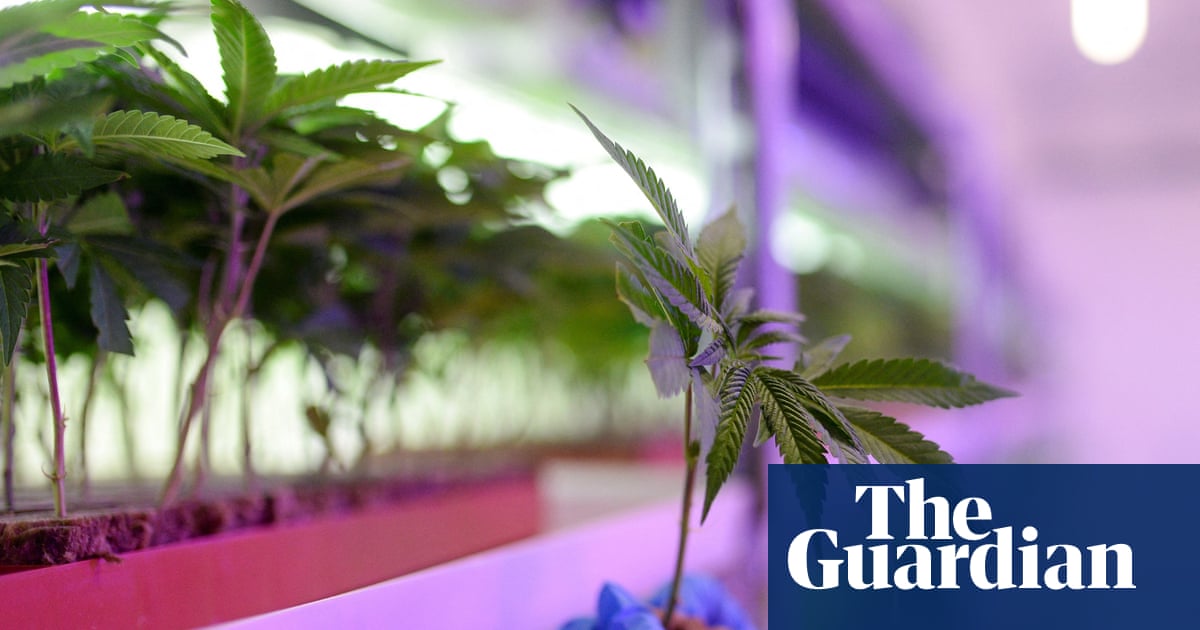 New York is poised the join the growing number of states that have legalized marijuana after a deal to allow sales of the drug for recreational use.

At least 14 other US states already allow residents to buy marijuana for recreational and not just medical use.

Democrats who now wield a veto-proof majority in the state legislature have made passing it a priority this year, and Democratic governor Andrew Cuomo’s administration has estimated legalization could eventually bring the state about $350m annually in an industry projected to be worth $4bn in the state.

“My goal in carrying this legislation has always been to end the racially disparate enforcement of marijuana prohibition that has taken such a toll on communities of color across our state, and to use the economic windfall of legalization to help heal and repair those same communities,” the state senator Liz Krueger, senate sponsor of the bill and chair of the senate’s finance committee, said.

The legislation would allow recreational marijuana sales to adults over the age of 21, and set up a licensing process for the delivery of cannabis products to customers.

Individual New Yorkers could grow up to three mature and three immature plants for personal consumption, and local governments could opt out of retail sales.

The legislation would take effect immediately if passed, though sales wouldn’t start immediately as New York sets up rules and a proposed cannabis board.

The assembly majority leader, Crystal Peoples-Stokes, estimated Friday it could take 18 months to two years for sales to start.

New York would set a 9% sales tax on cannabis, plus an additional 4% tax split between the county and local government.

New York would eliminate penalties for possession of less than 3oz of cannabis, and automatically expunge records of people with past convictions for marijuana-related offenses that would no longer be criminalized.

That’s a step beyond a 2019 law that expunged many past convictions for marijuana possession and reduced the penalty for possessing small amounts.

“For generations, too many New Yorkers have been unfairly penalized for the use and sale of adult-use cannabis, arbitrarily arrested and jailed with harsh mandatory minimum sentences. After years of tireless advocacy and extraordinarily hard work, that time is coming to an end in New York state,” Cuomo said in the press release.

And New York would provide loans, grants and incubator programs to encourage participation in the cannabis industry.

Proponents have said the move could create thousands of jobs and begin to address racial injustice.

“Police, prosecutors, child services and Immigration and Customs Enforcement (Ice) have used criminalization as a weapon against them, and the impact this bill will have on the lives of our over-surveilled clients cannot be overstated,” Alice Fontier, managing director of Neighborhood Defender Service of Harlem, said in a statement Saturday.

Cuomo has pointed to growing acceptance of legalization in the north-east, including in Massachusetts, Maine and most recently, New Jersey.

It also has run into opposition.

“We are in the midst of the Covid-19 pandemic, and with the serious crisis of youth vaping and the continuing opioid epidemic, this harmful legislation is counterintuitive,” said an open letter signed by the Medical Society of the State of New York, New York State Parent Teacher Association, New York Sheriff’s Association and several other organizations on 11 March.

MIAMI--(BUSINESS WIRE)--Intelli Smart Homes, the leading smart home technology company, has been recognized as one of America’s fastest-growing … END_OF_DOCUMENT_TOKEN_TO_BE_REPLACED

Customers outside a Walmart store in Torrance, California, US, on Sunday, May 15, 2022. Walmart Inc. is scheduled to release earnings figures on May … END_OF_DOCUMENT_TOKEN_TO_BE_REPLACED

The past few years have been brutal on homebuyers' budgets. Would-be buyers have been priced out of some of the most desirable neighborhoods thanks to … END_OF_DOCUMENT_TOKEN_TO_BE_REPLACED