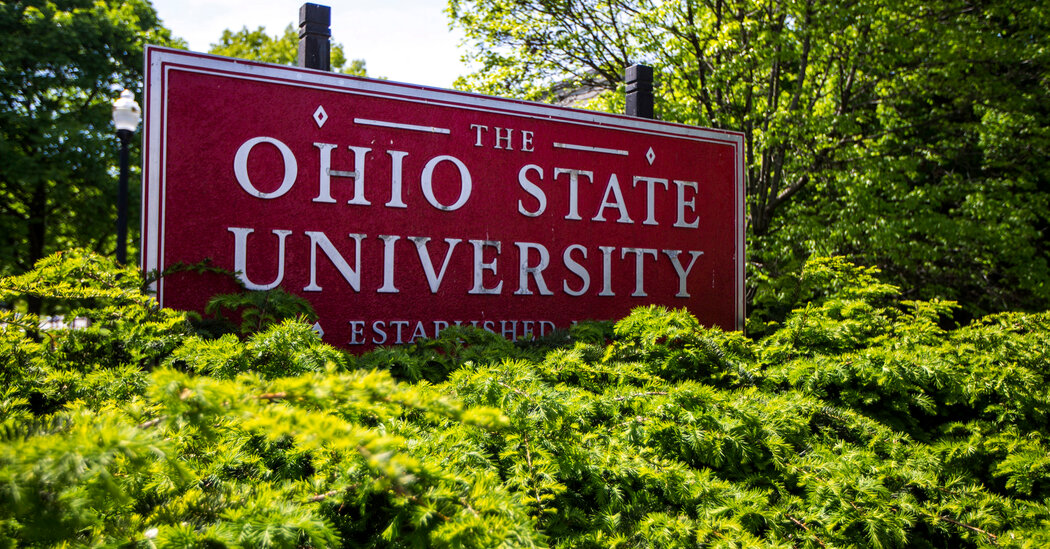 Faulted for its failure to end systematic sexual abuse by a former Ohio State University team physician, the state medical board in Ohio has reopened 91 sexual assault cases against other doctors and medical professionals in the state, officials said on Wednesday.

The State Medical Board of Ohio will also review an additional 42 previously closed sexual assault cases to determine if doctors who might have had knowledge of sexual misconduct failed to report it to the authorities, according to a state task force.

Ohio State’s longtime former director of student health services is a focus of the reopened investigation into failed reporting, the group said in a 173-page final report that was released on Wednesday.

The task force was created by Gov. Mike DeWine in May 2019 in response to a wide-ranging sex-abuse scandal involving Richard H. Strauss, a former team doctor at the state’s flagship public university.

The remaining cases had either already been the subject of formal action or had been deemed not viable, the report said, adding that eight cases had been recommended for referral to law enforcement agencies.

Officials said that changes were warranted in a state law that, for confidentiality purposes, shields information about the outcome of the medical board’s investigations into sexual assault allegations.

letter sanctioning Dr. Grace last year, Ohio’s medical board said that he had been aware of three separate complaints of sexual misconduct against Dr. Strauss by three male students and had failed to report them to the board.

The students complained that Dr. Strauss had inappropriately touched their genital areas for extended periods during examinations, and one accused Dr. Strauss of pressing his erect penis against the student’s leg.

Dr. Grace, whose medical license remains active in Ohio, told The Southern Illinoisan last year that “I did the best I could” and he said he had reported Dr. Strauss’s misconduct to a university administrator.

pay $41 million to resolve some of the lawsuits stemming from several hundred sexual assault claims against Dr. Strauss. The university president at the time said that Ohio State had failed the victims. On Wednesday, university officials declined to comment further.

A spokesman for Mr. DeWine did not immediately respond to a request for comment on Wednesday night.

Phil Shell loves the Bay Area and its real estate market. He’s been building his career here as an agent over the past eight years, but even he hasn’t … END_OF_DOCUMENT_TOKEN_TO_BE_REPLACED

DS4 Cross DS The Plug-in hybrid seems the perfect answer to the electric car dilemma; battery power for all your local needs and a traditional motor … END_OF_DOCUMENT_TOKEN_TO_BE_REPLACED