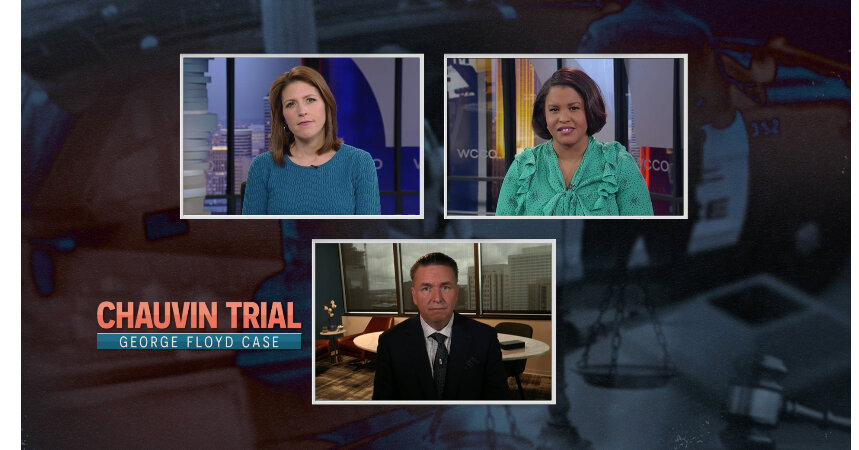 Viewers tuning into the Minneapolis NBC affiliate expecting to see Hoda Kotb or Jenna Bush Hager on the “Today” show are instead seeing the inside of a courtroom and hearing experts discuss police use of force.

For three weeks, KARE, the affiliate, has packed its daytime schedule, usually full of morning shows and soap operas, with legal experts giving analysis of the trial of the former Minneapolis officer Derek Chauvin. It’s the same on the local FOX station: gavel-to-gavel coverage starting at about 8:30 a.m. every morning until the judge sends the jury home. That’s usually followed by a panel discussing takeaways from the day’s testimony. CBS and ABC affiliates are interrupting programming for key developments.

It’s less Nancy Grace of Court TV fame and more a sober examination of legal concepts, medical theories and testimony. On Thursday, Mary Moriarty, the former chief public defender in Hennepin County, explained the morning’s events, including why Mr. Chauvin had invoked his Fifth Amendment right to not testify and why the prosecution submitted new evidence about a medical report it just found.

The defense rested on Thursday, and the jury is expected to start deliberating on Monday. And while Minneapolis residents are closely watching coverage of the trial, there is one group that isn’t allowed to. Every night, Judge Peter A. Cahill thanks the 12 jurors for their service and leaves them with a thought about the TV coverage.

AUSTIN, Texas--(BUSINESS WIRE)--As the first multifamily management company to be recognized in the Public Relations and Marketing Excellence Awards, … END_OF_DOCUMENT_TOKEN_TO_BE_REPLACED

There have been whispers of cooling housing and rental prices in the San Francisco Bay Area, but that hasn't yet translated into practical, noticeable … END_OF_DOCUMENT_TOKEN_TO_BE_REPLACED

Cars pass in Independence Square at twilight in Kyiv, Ukraine, Monday, Oct. 31, 2022. Rolling ... [+] blackouts are increasing across Ukraine as the … END_OF_DOCUMENT_TOKEN_TO_BE_REPLACED