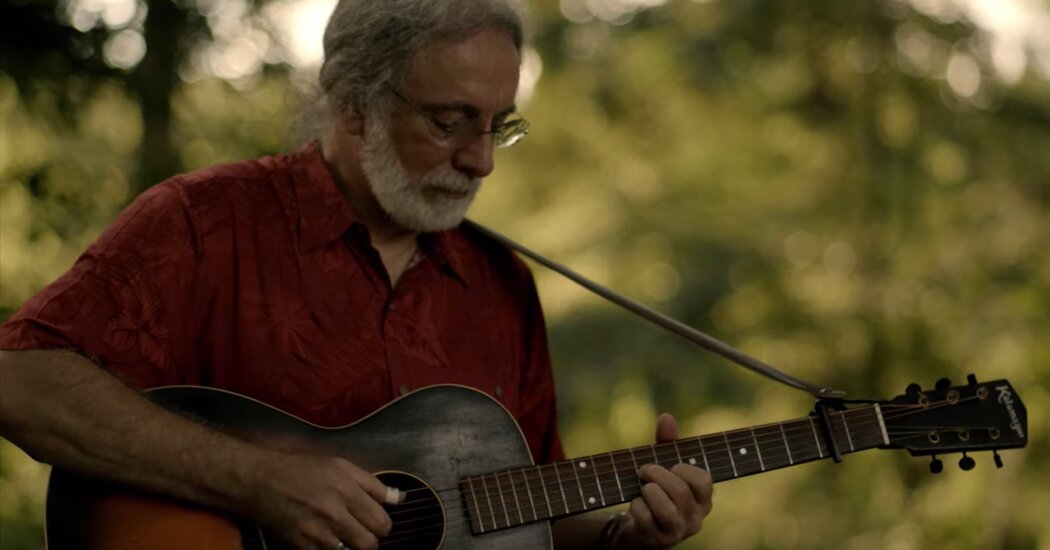 In fall 2017, after she had graduated, Ms. Brourman said in court papers that Mr. Conforth raped her at his apartment in Ann Arbor. She did not report it, she said, because she feared retaliation, but in February filed a complaint with the police.

The two women whose complaints played a role in Mr. Conforth’s departure from Michigan approached the university after learning about each other’s accounts. Shaina Mahler had been 22 in 2014 when she said Mr. Conforth, her favorite teacher, began sending her messages on Facebook. She was flattered at first, but then the messages escalated into expressions of how attracted he was to her.

When Ms. Mahler told him that she was starting to feel “confused and anxious” about his messages, Mr. Conforth apologized and said they could be friends, writing, “Please please don’t ruin my life here.” But a few days later, Mr. Conforth sent her more sexually charged messages, saying he wanted to “kiss” and “touch” her, according to court papers.

Ms. Mahler let it slide until two years later, when she spoke with Ms. Brown, who recounted a nearly identical experience of being pursued by Mr. Conforth. Ms. Brown, then 21, told him several times his advances were “inappropriate,” according to notes taken by a Title IX coordinator who interviewed her. But one day in his office, when he insisted they hug, they ended up kissing too, she said.

That semester, their interactions escalated into a sexual encounter in his office, and Ms. Brown told the coordinator that, at first, she believed it was consensual. She acknowledged having feelings for Mr. Conforth but told the coordinator that she quickly became anxious and conflicted after their sexual encounter. She soon recognized, she said, that she had been manipulated, especially after learning from a friend — another student in his class at the time — that Mr. Conforth had left a note for her saying that he found her attractive.

Ms. Brown and Ms. Mahler reported their interactions with Mr. Conforth to the university at the end of 2016 and he retired shortly thereafter.

MIAMI--(BUSINESS WIRE)--Intelli Smart Homes, the leading smart home technology company, has been recognized as one of America’s fastest-growing … END_OF_DOCUMENT_TOKEN_TO_BE_REPLACED

Customers outside a Walmart store in Torrance, California, US, on Sunday, May 15, 2022. Walmart Inc. is scheduled to release earnings figures on May … END_OF_DOCUMENT_TOKEN_TO_BE_REPLACED

The past few years have been brutal on homebuyers' budgets. Would-be buyers have been priced out of some of the most desirable neighborhoods thanks to … END_OF_DOCUMENT_TOKEN_TO_BE_REPLACED