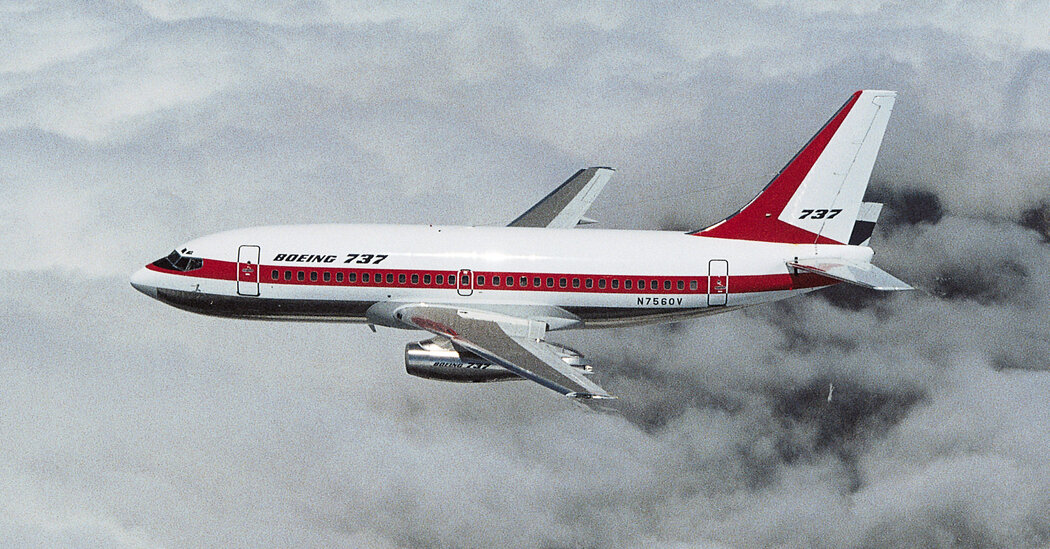 Two pilots forced to land a Boeing 737 cargo plane in the ocean off Hawaii early on Friday morning were rescued by the U.S. Coast Guard, according to the federal officials.

The pilots reported having engine trouble soon after they embarked on a 33-minute flight from Honolulu to Kahului Airport, a regional airport on the island of Maui, the authorities said.

The pilots were trying to return to Daniel K. Inouye International Airport in Honolulu when they were forced to make the emergency landing off the coast at about 1:30 a.m. local time, Crystal Essiaw, a spokeswoman for the Federal Aviation Administration, said in an email.

The U.S. Coast Guard sent a helicopter, a rescue plane, a cutter and a small boat to search for the pilots. At 2:30 a.m., the helicopter spotted the debris and the two pilots in the water.

according to Boeing’s description of the plane.

Target has added new brands to its beauty department. At a growing number of stores, it also has mini Ulta Beauty shops with prestige brands.Melissa … END_OF_DOCUMENT_TOKEN_TO_BE_REPLACED

Just a few months ago, builders couldn't put homes up fast enough to appease the hordes of eager buyers. They boasted about lengthy waitlists, even … END_OF_DOCUMENT_TOKEN_TO_BE_REPLACED