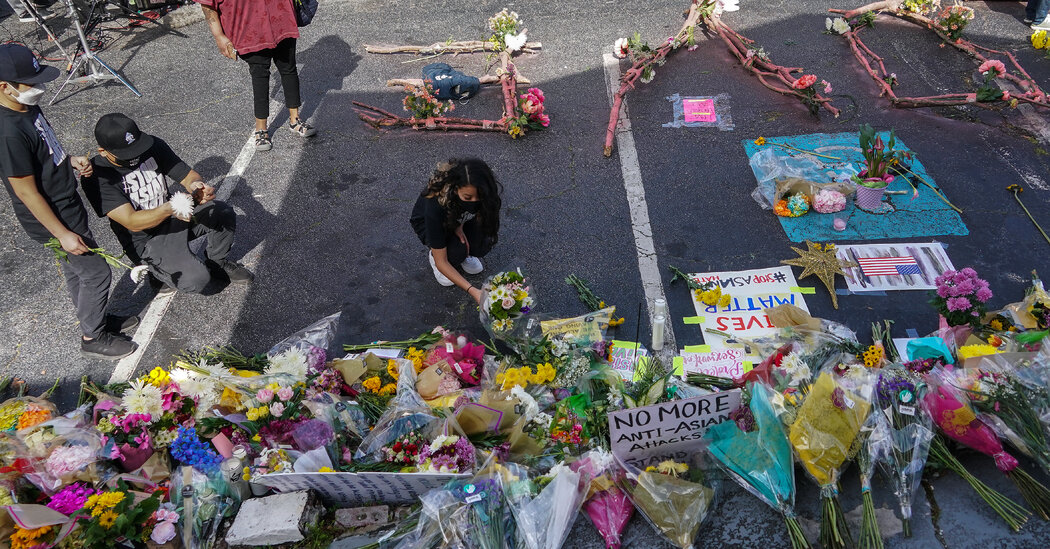 Fani Willis, the Fulton County district attorney, said her office would seek the death penalty for Robert Aaron Long, the man accused of killing eight people at three spas in the Atlanta area.

Fulton County grand jury handed down a 19-count indictment against Robert Aaron Long, resulting from Mr. Long’s alleged actions on March 16, 2021. Further, the indictment charges five counts of aggravated assault, with four of the counts being for the acts committed in the murder charges, plus one count for the defendant’s alleged acts against Isis Escobar, who survived. The indictment count carries five counts of possession of a firearm during the commission of a felony. I, along with my staff, have made a determination that this office will seek the death penalty. Further, we have filed a notice that we will seek sentence enhancement pursuant to Georgia’s sentencing enhancement statute, commonly referred to as a hate crime statute, based on the race and gender of the victims.

The Seattle Seahawks are very much still in the running for Baker Mayfield. (Photo by Stacy ... [+] Revere/Getty Images) Getty Images The Seattle … END_OF_DOCUMENT_TOKEN_TO_BE_REPLACED

(CNN) — Kim Kyung-seop recalls going to cheap bars after class with his friends, where they binged on as much makgeolli as possible. "You know the … END_OF_DOCUMENT_TOKEN_TO_BE_REPLACED