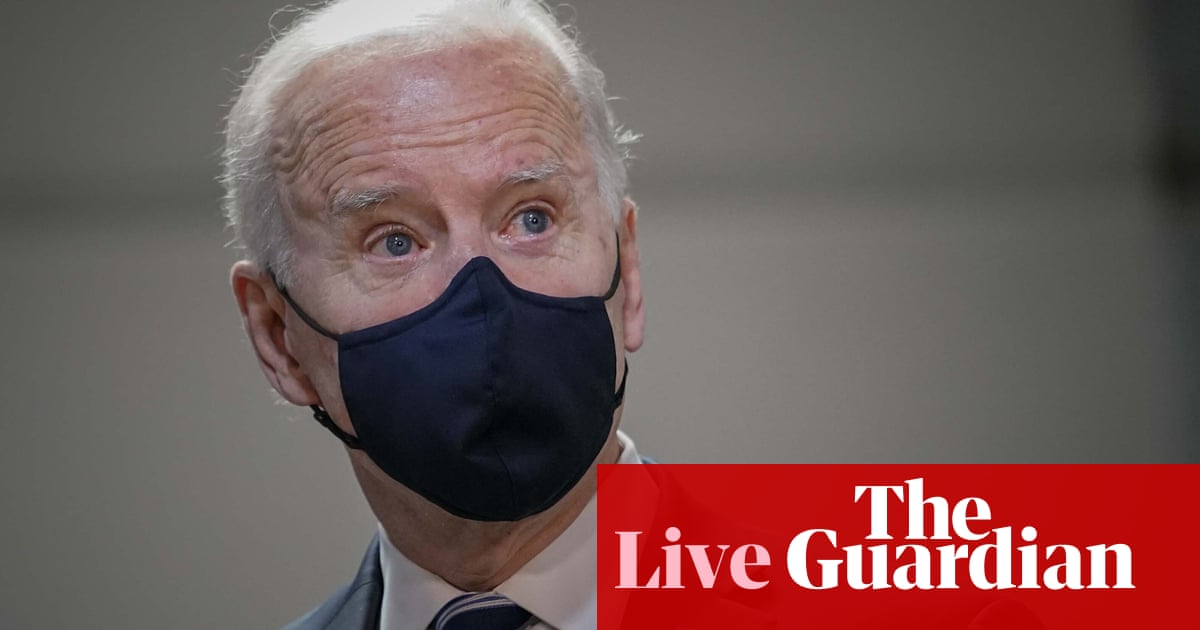 Passing the $1.9tn Covid relief bill through Congress has been an early legislative triumph for Joe Biden’s presidency, but it may not be the end of opposition to it. Tony Romm and Jeff Stein have reported overnight for the Washington Post on the Republican moves against it at state level:

The attorneys general take issue with a $350 billion pot of money set aside under the stimulus to help cash-strapped cities, counties and states pay for the costs of the pandemic. Congressional lawmakers opted to restrict states from tapping these federal dollars to finance local tax cuts.

Lawmakers included the provision to ensure Washington isn’t footing the bill on behalf of states that later take deliberate steps to reduce their revenue. But the guardrails frustrated many Republican leaders, who said in a letter to the Treasury Department that the law’s vague wording threatens to interfere with states in good financial standing that sought to provide “such tax relief with or without the prospect of COVID-19 relief funds.”

The attorneys general from Arizona, Georgia, West Virginia and 18 other states called on the Biden administration to make it clear that they can proceed with some of their plans to cut taxes, including those that predate the stimulus, in a seven-page missive sent to Treasury Secretary Janet Yellen. Otherwise, they said, the relief law “would represent the greatest invasion of state sovereignty by Congress in the history of our Republic” — and they threatened to take “appropriate additional action” in response. Some state officials are already discussing a possible lawsuit.

Good morning and welcome to our live coverage of US politics for Wednesday. Yesterday Joe Biden was out and about promoting his American Rescue Plan. Here’s a catch-up on where we are, and a little of what to expect from the diary today…

Arseny Bulakov, the chairman of the St. Petersburg Tolkien Society, called the production “a very revealing artifact” of its era: “filmed in destitute … END_OF_DOCUMENT_TOKEN_TO_BE_REPLACED

SAMARA, Russia — She burst into the hospital morgue and the bodies were everywhere, about a dozen of them in black bags on stretchers. She headed … END_OF_DOCUMENT_TOKEN_TO_BE_REPLACED

The stock market’s rally during the pandemic has been nothing short of amazing. But rising interest rates are raising the question of how long this … END_OF_DOCUMENT_TOKEN_TO_BE_REPLACED