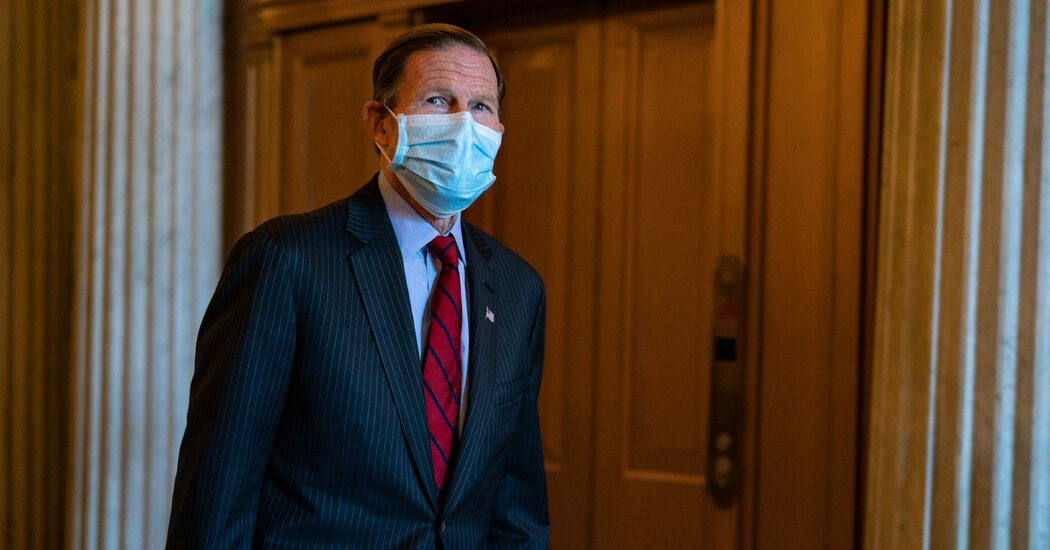 The Senate Judiciary Committee will examine gun control measures at a hearing on Tuesday morning, in the wake of two mass shootings in the past week that left at least 18 people dead and created mounting pressure for Congress to break a decades-long cycle of inaction on gun violence.

The hearing, scheduled by Senate Democrats before the Boulder shooting, comes as the party had already begun advancing stricter gun control measures that face long odds in the 50-50 chamber. House Democrats passed two bills this month aimed at expanding and strengthening background checks for gun buyers, by applying them to all gun buyers and extending the time the F.B.I. has to vet those flagged by the national instant check system.

Democrats on the Judiciary Committee quickly signaled that the shootings had created a new sense of urgency on Capitol Hill to tackle an issue that has long bedeviled Congress, where a grim pattern of anguish and outrage followed by partisanship and paralysis has become the norm following mass shootings.

“Editing my opening statement for tomorrow’s hearing on gun violence only to look up & see the news reporting six killed by a gunman in Boulder,” Senator Richard Blumenthal, Democrat of Connecticut, wrote on Twitter before the death toll rose to 10. “How many more lives must be lost before we enact the gun violence prevention our country so desperately needs?”

brokered a deal with Senator Pat Toomey, Republican of Pennsylvania, to close legal loopholes that allow people who purchase firearms at gun shows or on the internet to avoid background checks, but proponents were unable to pick up enough support to pass it.

Mr. Manchin told CQ Roll Call earlier this month that he opposed the House-passed universal background check bill, citing its provision requiring checks for sales between private citizens, but said he was interested in reviving the Manchin-Toomey legislation.

DALLAS — The rollback of abortion rights has been received by many American women with a sense of shock and fear, and warnings about an ominous … END_OF_DOCUMENT_TOKEN_TO_BE_REPLACED

The poshest place in California's Coachella Valley is The Madison Club. This exclusive gated community in La Quinta is where A-listers and tycoons … END_OF_DOCUMENT_TOKEN_TO_BE_REPLACED