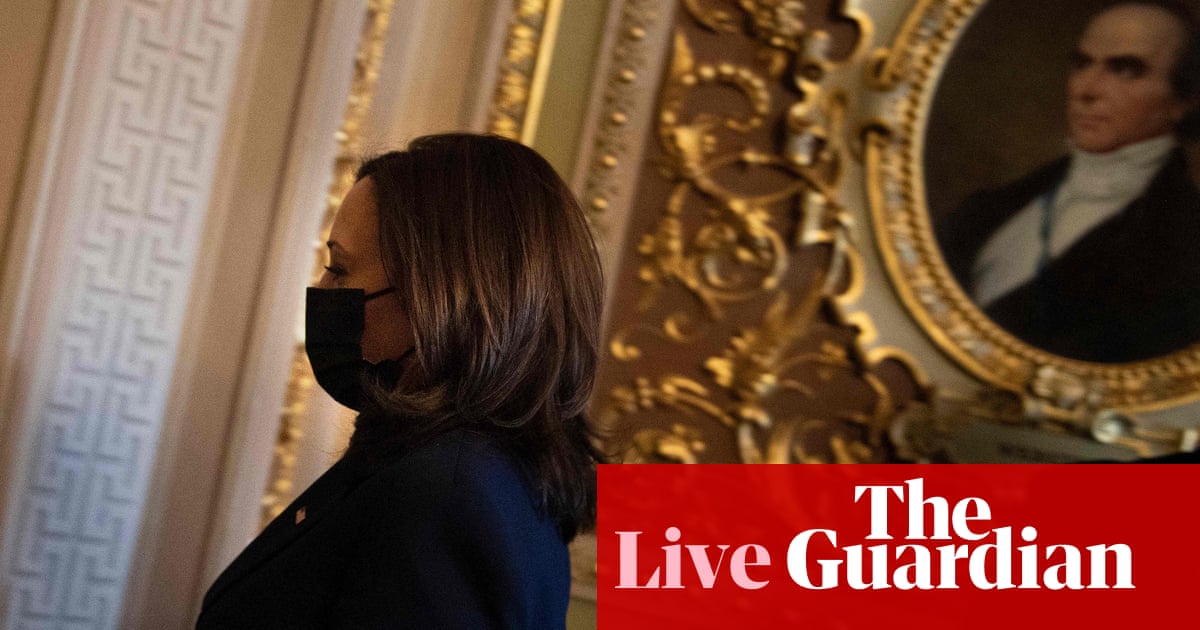 A handful of rightwing “super-spreaders” on social media were responsible for the bulk of election misinformation in the run-up to the Capitol attack, according to a new study that also sheds light on the staggering reach of falsehoods pushed by Donald Trump.

A report from the Election Integrity Partnership (EIP), a group that includes Stanford and the University of Washington, analyzed social media platforms including Facebook, Twitter, Instagram, YouTube, and TikTok during several months before and after the 2020 elections.

It found that “super-spreaders” – responsible for the most frequent and most impactful misinformation campaigns – included Trump and his two elder sons, as well as other members of the Trump administration and the rightwing media.

The study’s authors and other researchers say the findings underscore the need to disable such accounts to stop the spread of misinformation.

“If there is a limit to how much content moderators can tackle, have them focus on reducing harm by eliminating the most effective spreaders of misinformation,” said said Lisa Fazio, an assistant professor at Vanderbilt University who studies the psychology of fake news but was not involved EIP report. “Rather than trying to enforce the rules equally across all users, focus enforcement on the most powerful accounts.”

The report analyzed social media posts featuring words like “election” and “voting” to track key misinformation narratives related to the the 2020 election, including claims of mail carriers throwing away ballots, legitimate ballots strategically not being counted, and other false or unproven stories.

The report studied how these narratives developed and the effect they had. It found during this time period, popular rightwing Twitter accounts “transformed one-off stories, sometimes based on honest voter concerns or genuine misunderstandings, into cohesive narratives of systemic election fraud”.

Ultimately, the “false claims and narratives coalesced into the meta-narrative of a ‘stolen election’, which later propelled the January 6 insurrection”, the report said.

“The 2020 election demonstrated that actors – both foreign and domestic – remain committed to weaponizing viral false and misleading narratives to undermine confidence in the US electoral system and erode Americans’ faith in our democracy,” the authors concluded.

If you fancy something to listen to today, can I recommend our Politics Weekly Extra podcast?

This week guest host Rafael Behr puts some epoch-defining questions to the former US ambassador to Nato Nicholas Burns. How does the new president convince the Europeans that America is reliable? How does Washington begin to engage with Vladimir Putin’s Russia? Does ‘the west’ exist any more?

The poshest place in California's Coachella Valley is The Madison Club. This exclusive gated community in La Quinta is where A-listers and tycoons … END_OF_DOCUMENT_TOKEN_TO_BE_REPLACED

KOROPY, Ukraine — Four men tugged at long strips of fabric to lift a coffin out of the gaping hole in the backyard of a small house. They flung the … END_OF_DOCUMENT_TOKEN_TO_BE_REPLACED