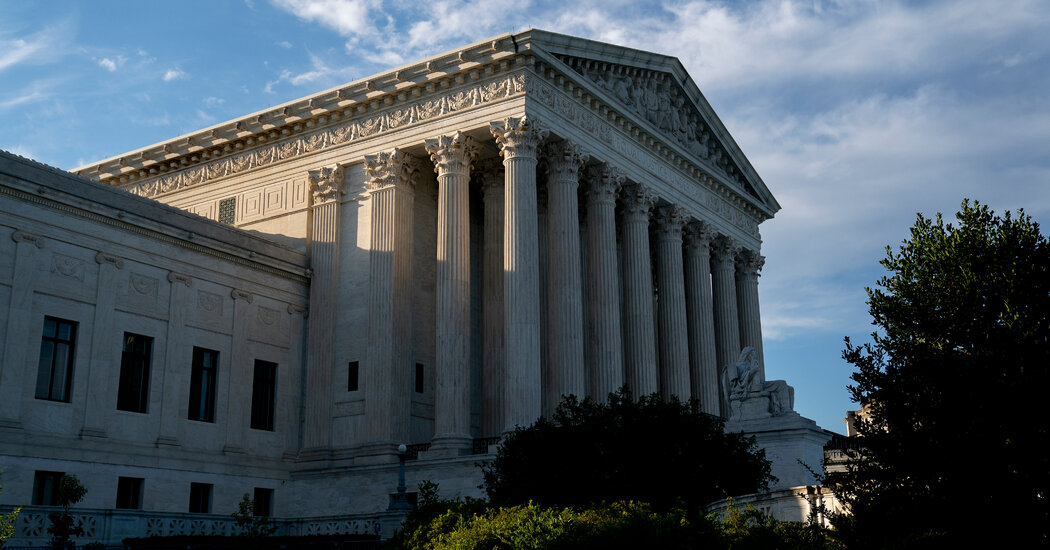 WASHINGTON — The Supreme Court ruled on Thursday in favor of two American corporations accused of complicity in child slavery on Ivory Coast cocoa farms. The decision was the latest in a series of rulings imposing strict limits on lawsuits brought in federal court based on human rights abuses abroad.

The case was brought by six citizens of Mali who said they were trafficked into slavery as children. They sued Nestlé USA and Cargill, saying the firms had aided and profited from the practice of forced child labor.

Justice Clarence Thomas, writing for the majority, said the companies’ activities in the United States were not sufficiently tied to the asserted abuses.

The plaintiffs had sued under the Alien Tort Statute, a cryptic 1789 law that allows federal district courts to hear “any civil action by an alien for a tort only, committed in violation of the law of nations or a treaty of the United States.”

Sosa v. Álvarez-Machain, left the door open to some claims under the law, as long as they involved violations of international norms with “definite content and acceptance among civilized nations.”

Since then, the Supreme Court has narrowed the law in two ways, saying it does not apply where the conduct at issue was almost entirely abroad or where the defendant was a foreign corporation.

In 2013, in Kiobel v. Royal Dutch Petroleum, the court said there was a general presumption against the extraterritorial application of American law. It rejected a suit against a foreign corporation accused of aiding and abetting atrocities by Nigerian military and police forces against Ogoni villagers.

Chief Justice John G. Roberts Jr., writing for the majority, said that even minimal contact with the United States would not be sufficient to overcome the presumption.

“Even where the claims touch and concern the territory of the United States,” he wrote, “they must do so with sufficient force to displace the presumption against extraterritorial application.”

Jesner v. Arab Bank, the court ruled in favor of a bank based in Jordan that had been accused of processing financial transactions through a branch in New York for groups linked to terrorism. The court said foreign corporations may not be sued under the 1789 law, but it left open the question of the status of domestic corporations.

The defendants in the new case, Nestlé USA v. Doe, No. 19-416, sought to expand both sorts of limitations. They said the 1789 law did not allow suits even when some of the defendants’ conduct was said to have taken place in the United States, and they urged the court to bar suits under the law against all corporations, whether foreign or domestic.

Many property purchasers in Alaska possess the same vision: Either hunker down away from the madding crowds in a refined log cabin or operate a … END_OF_DOCUMENT_TOKEN_TO_BE_REPLACED