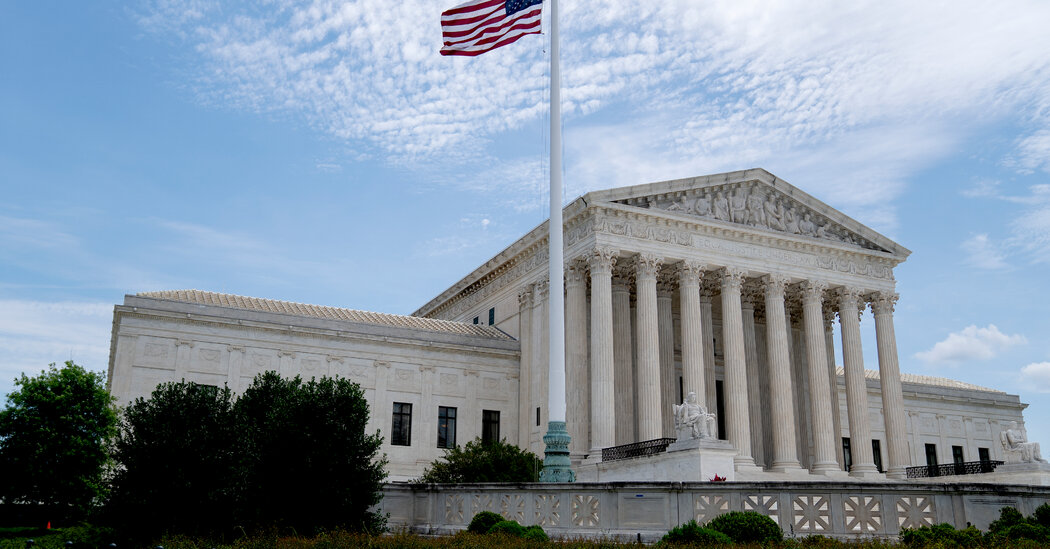 The Supreme Court ruled on Friday that Alaska Native corporations, for-profit businesses that serve tribal villages in Alaska, are entitled to part of the billions of dollars of coronavirus relief allocated by Congress in March 2020 to “tribal governments.”

Alaska Native corporations were established in 1971 to manage almost 45 million acres as part of the Alaska Native Claims Settlement Act. Tribal governments in the lower 48 states had sued to challenge the government’s decision to allocate about $500 million to them under the 2020 law, the CARES Act, arguing that the corporations do not meet the definition of “Indian tribes.”

Justice Sonia Sotomayor, writing for the majority in the 6-to-3 decision, rejected that argument. The corporations, she wrote, “are Indian tribes, regardless of whether they are also federally recognized tribes.”

“The court today affirms what the federal government has maintained for almost half a century: A.N.C.’s are Indian tribes” under the definitions in a 1975 law.

In dissent, Justice Neil M. Gorsuch wrote that corporations did not satisfy the statutory definition because they “are not ‘recognized’ as tribes eligible for the special programs and services provided by the United States to Indians because of their status as Indians.”

In another decision released Friday:

Many property purchasers in Alaska possess the same vision: Either hunker down away from the madding crowds in a refined log cabin or operate a … END_OF_DOCUMENT_TOKEN_TO_BE_REPLACED