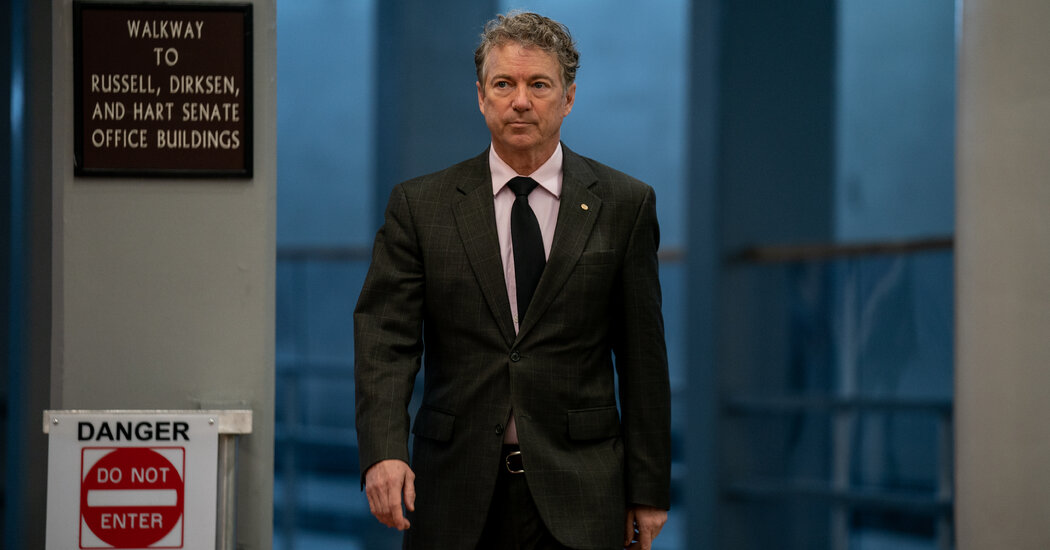 The F.B.I and Capitol Police are investigating a package that was sent to Senator Rand Paul’s home in Bowling Green, Ky., on Monday.

According to Politico, which first reported the story, the large envelope contained white powder and is currently being investigated for harmful substances. The sender has not yet been identified.

“I take these threats immensely seriously,” Mr. Paul said in a statement on Twitter. “As a repeated target of violence, it is reprehensible that Twitter allows C-list celebrities to encourage violence against me and my family.”

Mr. Paul suffered five broken ribs and bruises to his lungs following the altercation. Mr. Boucher has since pleaded guilty to assaulting a member of Congress.

SAN FRANCISCO — Cleve Jones has lived in the Castro neighborhood for nearly 50 years, almost from the day he graduated from high school in Phoenix and … END_OF_DOCUMENT_TOKEN_TO_BE_REPLACED

A home inspection can spare you from unpleasant surprises after you buy. After crunching the numbers, searching your favorite neighborhoods, and … END_OF_DOCUMENT_TOKEN_TO_BE_REPLACED