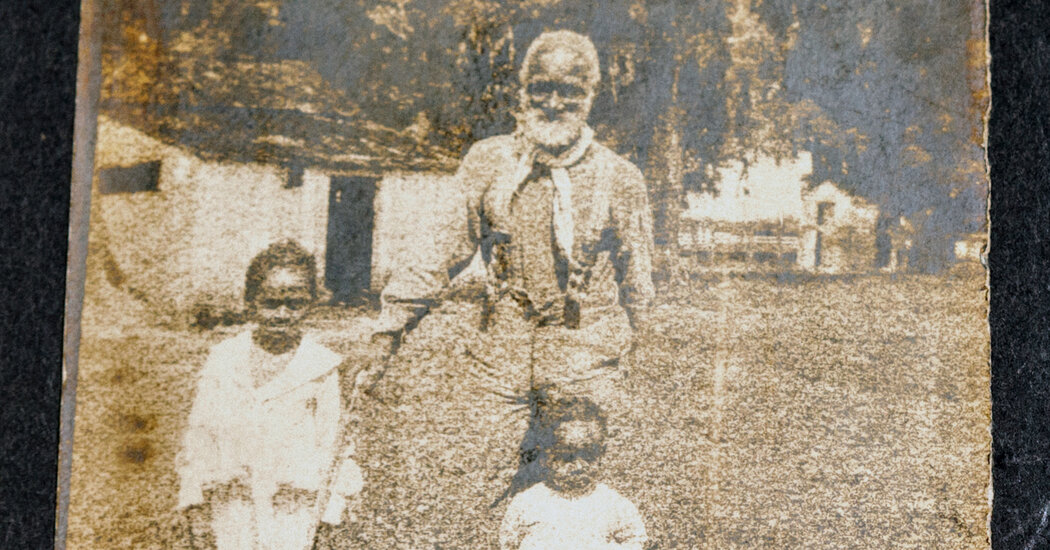 [Race/Related is available as a newsletter. Sign up here to get it delivered to your inbox.]

In 1717, a prominent Jesuit priest handed over a sprawling Maryland plantation controlled by his Catholic order to a new owner. Amid the hogs and milk cows, candlesticks and chalices were 15 enslaved men, women and children.

The Jesuits soon regained control of the estate and their human property. But the handwritten deed, the oldest known record of Jesuit slaveholding in Maryland, made plain what some settlers already knew: The Jesuits had turned to the enslavement of human beings to help fuel the growth of the early Catholic Church.

Thomas Brown, an enslaved man who was forced from Maryland to Missouri to serve Jesuit priests establishing a mission there, wrote in a letter to the Jesuit leadership in 1833.

In the letter, Mr. Brown said that he and his wife were poorly treated by the Jesuit priest who served as president of Saint Louis University. He begged them to allow him to buy himself and his wife out of bondage.

There is no indication that he received a response.

Now, nearly two centuries after the Maryland Jesuits sold off most of their human property, the Jesuit conference of priests in the United States has reached an agreement with the descendants of the people they once owned, promising to raise $100 million to benefit descendants and to promote racial healing initiatives across the nation.

My hope is that the news will inspire us to take a closer look at our history. The records and photos emerging from the archives and from the family albums of descendants are revealing fuller and richer portraits of the enslaved people who helped to build the Catholic Church.

Whether you optimistically hope that mortgage rates will decline or are resigned that rates will stay elevated above the historic lows of 2021, you … END_OF_DOCUMENT_TOKEN_TO_BE_REPLACED

A resident of Nikopol, Ukraine, in her backyard last month, with smoke rising from an area on the opposite bank of the Dnipro River. Credit...David … END_OF_DOCUMENT_TOKEN_TO_BE_REPLACED