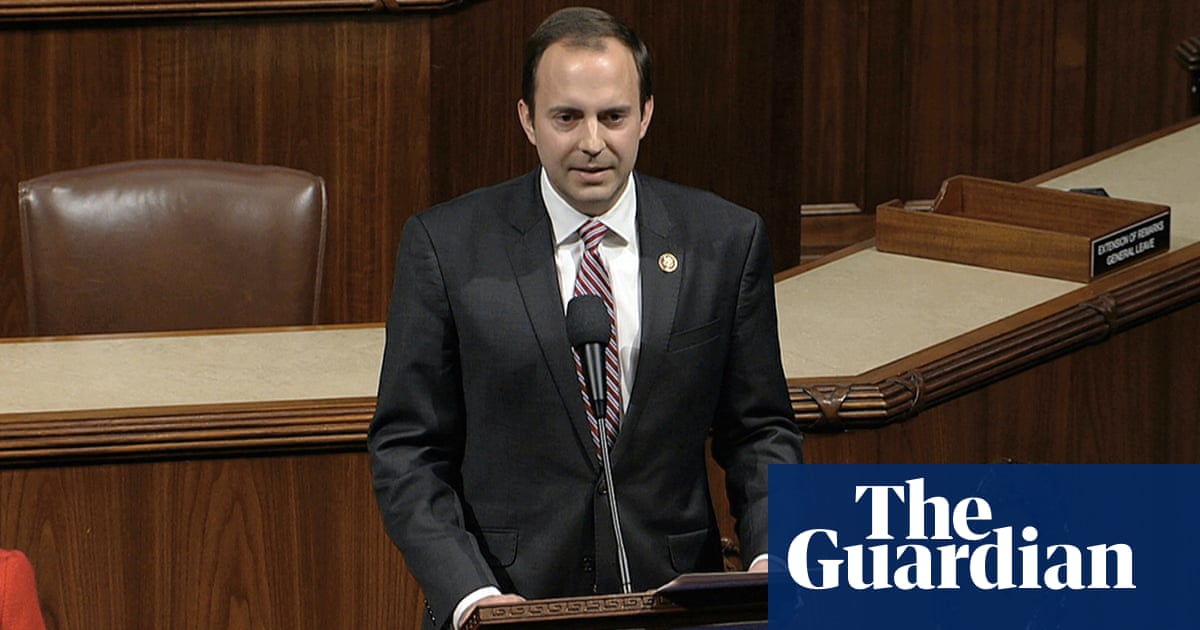 When the US House of Representatives tallied up lawmakers’ votes on Wednesday for the George Floyd Justice in Policing Act, all but a single Republican had opposed the bill.

No, that Republican representative was not taking a stand against the tide of his party. Instead, he says now, his fingers slipped.

“I accidentally pressed the wrong voting button and realized it too late,” wrote Lance Gooden, a Republican representative from Texas who is known to be a staunch conservative and supporter of Donald Trump, in a tweet that has since been deleted. “I have changed the official record to reflect my opposition to the partisan George Floyd Policing Act.”

As the votes were still being cast, three of Gooden’s Republican colleagues tried to change his vote while it was still being counted, but the House clerks rejected the change, and the bill went on to pass 220-212.

Gooden said on Twitter that he had since changed the official voting record to reflect a “no” vote, though it ultimately does not change the outcome of the bill’s passage.

“I have arguably the most conservative/America First voting record in Congress! Of course I wouldn’t support the radical left’s, Anti-Police Act,” Gooden wrote on Twitter.

The act, which was passed with the support of all but two Democratic representatives, is the most ambitious police reform legislation in decades. The sweeping bill covers a ban on chokeholds and “qualified immunity” for law enforcement, which would make it easier to prosecute instances of police misconduct, as well as national standards for police accountability.

The bill is named in honor of George Floyd, who was killed by police in Minneapolis in May and whose death sparked nationwide protests for racial justice and against police brutality. Jury selection begins next week in the trial of Derek Chauvin, the former officer facing murder charges over Floyd’s killing.

A similar bill was passed by the House last year but was never taken up by the Senate, which was controlled by Republicans at the time. Even though Democrats now have a slim advantage in the Senate, the bill would require 60 votes to pass, which would entail getting the support of 10 Republican senators – an unlikely prospect.

Gooden is not the first lawmaker to accidentally vote in favor of a bill – in fact the lawmaker is, in a way, lucky that his vote was not the tie-breaker for the legislation.

Phil Shell loves the Bay Area and its real estate market. He’s been building his career here as an agent over the past eight years, but even he hasn’t … END_OF_DOCUMENT_TOKEN_TO_BE_REPLACED

DS4 Cross DS The Plug-in hybrid seems the perfect answer to the electric car dilemma; battery power for all your local needs and a traditional motor … END_OF_DOCUMENT_TOKEN_TO_BE_REPLACED