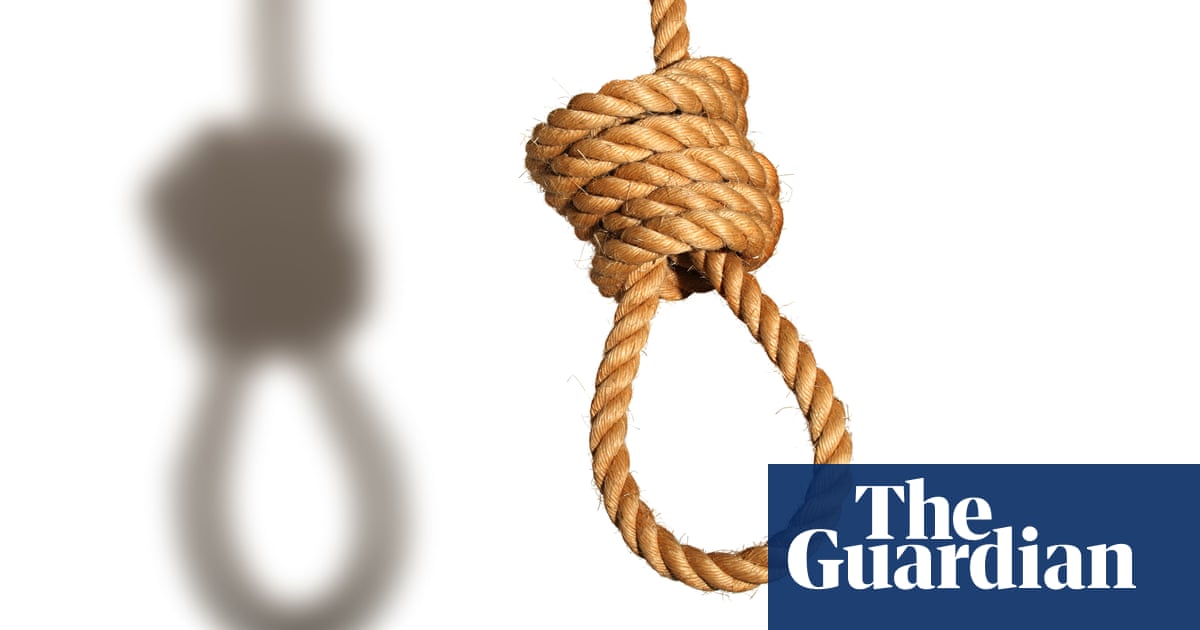 Three professors at the University of South Alabama have been placed on leave over racially insensitive Halloween photos, the university said.

Tony Waldrop, the USA president, made the announcement on Friday. An independent investigation will be conducted by the attorney Suntrease Williams-Maynard, a former trial attorney for the US Equal Employment Opportunity Commission in Mobile and a former assistant US attorney, he said.

The pictures were taken at a campus Halloween party in 2014, according to a petition created by USA students, multiple agencies reported. Then-dean of the Mitchell College of Business and current finance professor Bob Wood dressed in a Confederate uniform while professors Alex Sharland and Teresa Weldy posed with a whip and a noose.

Waldrop said in a statement that the symbols and costume were offensive and did not represent the university’s principles.

“We have pledged our full cooperation to Ms Williams-Maynard in her investigation,” he said. “The faculty members involved have been placed on administrative leave pending the outcome of the investigation and any related proceedings.

“Along with the leadership of the University, I assure you that we are treating this situation with the utmost seriousness and with a commitment to acting upon the results of the investigation. In the meantime, please join me in continuing our ongoing work to make the USA community one that proudly and steadfastly treats every person with respect and dignity.”

“Take professors, who are in the power to educate and be around students that have racist attributes or do racist things and think that is funny or cool, out of this university,” student Jaylen Williams told WKRG-TV.

Waldrop asked students to provide ideas so the university could move forward.

“It’s best to have many people approaching an issue and coming up with answers,” he said. “It’s never one person. We need to work together.”

“Seven years ago, I rented and wore a last-minute costume that was ill-conceived to a faculty and student Halloween costume contest, at which I served on a panel of judges to select the winners,” Wood said. “I sincerely apologize and am sorry for doing so, and ask for forgiveness for this error in judgment.”

“In retrospect I can see why someone might find the image hurtful, and I regret this attempt at humor that clearly failed,” Sharland said. “It was not my intent to hurt or be offensive, and if anyone is offended by this picture I apologize.”

MIAMI--(BUSINESS WIRE)--Intelli Smart Homes, the leading smart home technology company, has been recognized as one of America’s fastest-growing … END_OF_DOCUMENT_TOKEN_TO_BE_REPLACED

Customers outside a Walmart store in Torrance, California, US, on Sunday, May 15, 2022. Walmart Inc. is scheduled to release earnings figures on May … END_OF_DOCUMENT_TOKEN_TO_BE_REPLACED

The past few years have been brutal on homebuyers' budgets. Would-be buyers have been priced out of some of the most desirable neighborhoods thanks to … END_OF_DOCUMENT_TOKEN_TO_BE_REPLACED