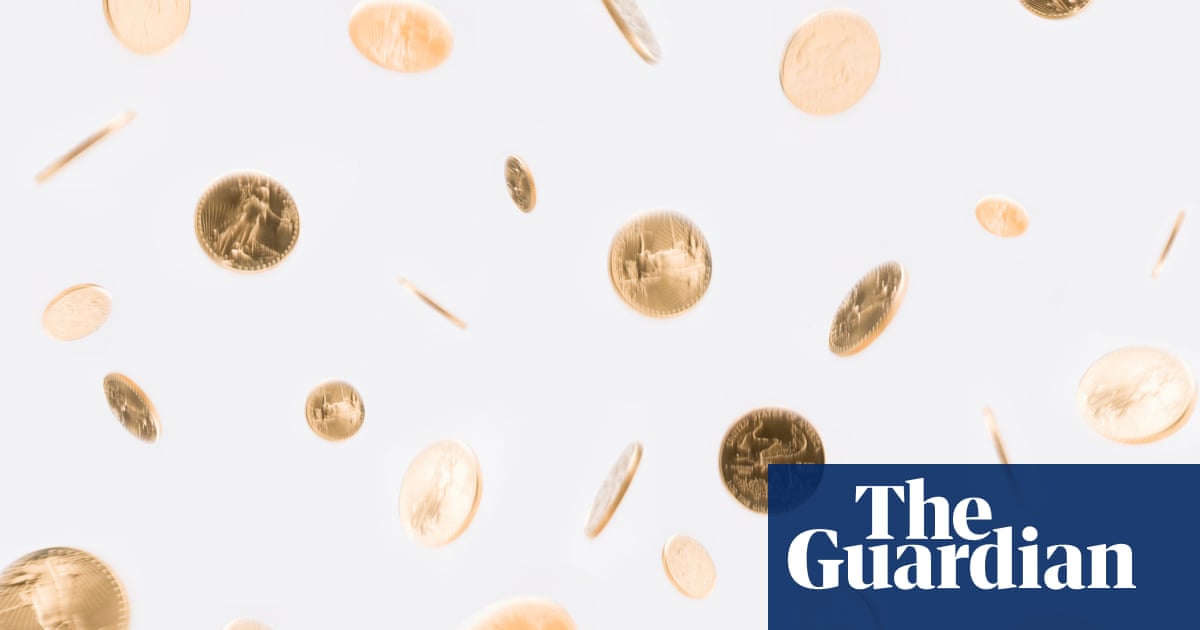 A US man has said 90,000 oil- or grease-covered pennies were left at the end of his driveway after he pressed his former employer to pay the $915 he was owed in wages.

Andreas Flaten said he left his job at A OK Walker Autoworks in Peachtree City, Georgia, in November but had difficulty getting his final payment, even turning to the Georgia Department of Labor to receive help.

In mid-March, Flaten said as he left his house with his girlfriend he noticed the pile at the end of his driveway. He said the coins were covered with some sort of oily substance and an envelope containing his final pay slip and an explicit parting message.

His nightly routine now consists of cleaning the pennies so he can cash them in. He said it took him about an hour and a half to clean several hundred coins.

“I think that’s going to be a lot of work for money I’ve already worked for,” he said. “It’s definitely not fair at all.”

The owner of the shop, Miles Walker, spoke with Atlanta’s WGCL-TV briefly, stating he didn’t know if he did or didn’t drop the pennies off at Flaten’s house. “I don’t really remember,” Walker told the TV station. “It doesn’t matter he got paid, that’s all that matters.”

Walker went on to call Flaten a “weenie”.

Flaten’s girlfriend, Olivia Oxley, said she hopes her boyfriend’s story sheds light on how people “are treated so poorly by their employers”.

She said the pair have stopped being angry and are looking at the petty act in a positive light after the first shovel full.

“With that many pennies, we’re bound to find a few treasures. I’ve already found one from 1937,” Oxley said.

When Graham Brooks received his ballot in early February, asking whether he wanted to form a union at the Amazon warehouse in Alabama where he works, … END_OF_DOCUMENT_TOKEN_TO_BE_REPLACED