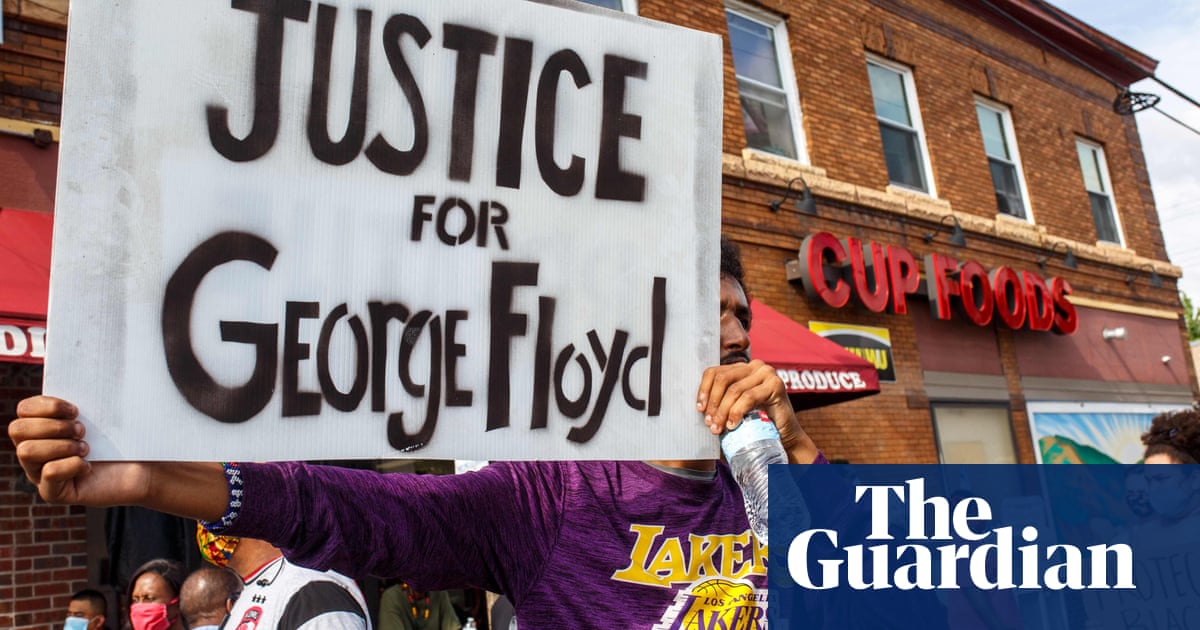 The US House of Representatives passed the George Floyd Justice in Policing Act, the most ambitious police reform effort in decades, for the second time on Wednesday.

The sweeping legislation would ban chokeholds and “qualified immunity” for law enforcement and create national standards for policing in a bid to bolster accountability. Nine months after Floyd, a 46-year-old Black man, was killed by Minneapolis police, lawmakers voted to approve the reform measure named after him 220-212, along party lines. However, the only Republican who voted in favor said he did so in error, and has changed the official record to reflect his opposition.

The House had passed a version of the bill last year, but the Republican-controlled Senate never took it up. This time around, Democrats have the support of the White House and a slight edge in the Senate. But they will have to win over at least 10 Republican senators to overcome a filibuster and pass the measure – which is unlikely to happen.

The bill includes prohibitions on so-called qualified immunity, which shields law enforcement from certain lawsuits, and is one of the main provisions that will likely need to be negotiated in any compromise with Republican senators.

Police unions and other law enforcement groups have argued that, without such legal protections, fears of lawsuits will stop people from becoming police officers – even though the measure permits such suits only against law enforcement agencies, rather than all public employees.

The California congresswoman Karen Bass, who authored the bill, called provisions limiting qualified immunity and easing standards for prosecution “the only measures that hold police accountable, that will actually decrease the number of times we have to see people killed on videotape”.

She also acknowledged the challenges Democrats faced last November, and may likely see again, when former Donald Trump’s re-election campaign and other leading Republicans crowded the airwaves with images of cities around the country burning.

But Bass said those attacks, like much of the opposition to the bill, are built on racism, promoting fears about how, “the scary Black people are going to attack you if you try to rein in the police”.

“That’s as old as apple pie in our history,” she said. “So do you not act because of that?”

Still, she conceded that changes are likely to come if the measure is to win the minimum 60 votes it will need to advance in the Senate, which is now split 50-50. Bass said she had been in contact with the South Carolina senator Tim Scott, the only Black Republican in the chamber, and was confident he would help deliver some GOP support.

Scott said this week that the legislation’s sticking points were qualified immunity and prosecutorial standards and that in both areas, “We have to protect individual officers.”

“That’s a red line for me,” Scott said, adding “hopefully we’ll come up with something that actually works.” 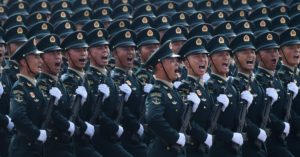 The supply of owner-occupied housing in the United States has grown by 10 percent over the past five years, while rental housing has increased just 1 … END_OF_DOCUMENT_TOKEN_TO_BE_REPLACED

Here are the most important news, trends and analysis that investors need to start their trading day:1. Stock futures mixed after S&P 500's record … END_OF_DOCUMENT_TOKEN_TO_BE_REPLACED