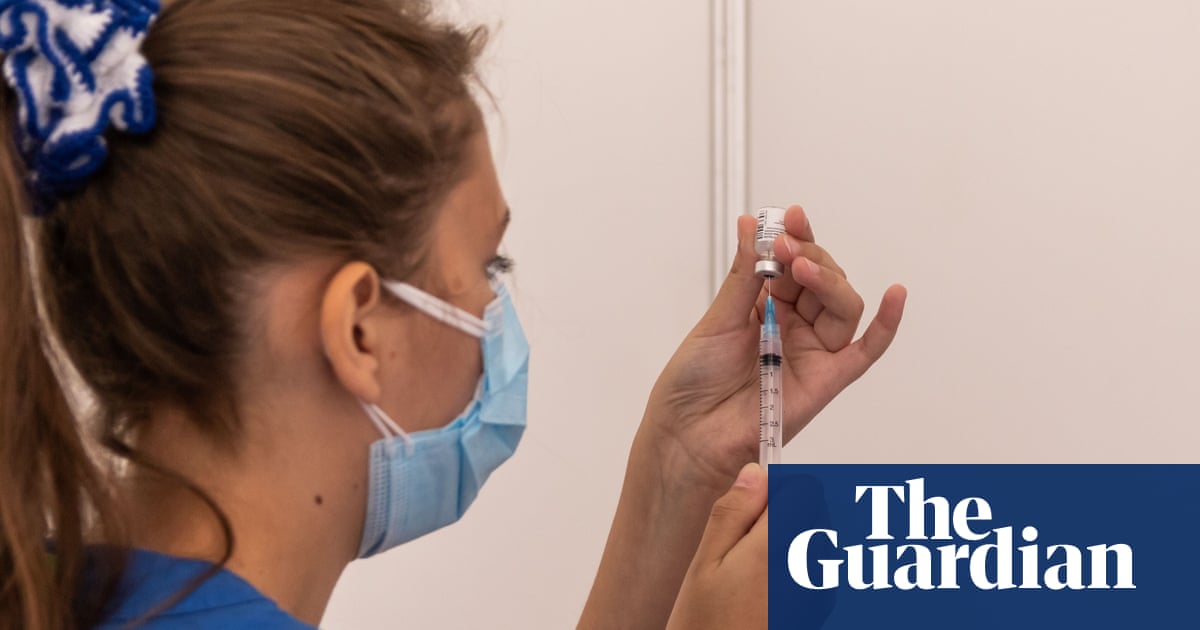 A woman in south Florida who had received one dose of coronavirus vaccine while pregnant recently gave birth to the first known baby born with Covid-19 antibodies “after maternal vaccination”, two pediatricians claimed.

The doctors presented their finding in a preprint article, meaning this claim has yet to be peer-reviewed.

Drs Paul Gilbert and Chad Rudnick said the mother, a frontline healthcare worker, received her first dose of the Moderna jab in January, at 36 weeks pregnant.

The woman gave birth to a “vigorous, healthy” girl three weeks later. Researchers analyzed blood from the baby’s umbilical cord and said antibodies “were detected … at time of delivery”, their paper said. “Thus, there is potential for protection and infection risk reduction from Sars-CoV-2 with maternal vaccination.”

“To our knowledge, this was the first in the world that was reported of a baby being born with antibodies after a vaccination,” Gilbert told the West Palm Beach ABC affiliate. “We tested the baby’s cord to see if the antibodies in the mother passed to the baby which is something, we see happen with other vaccines given during pregnancy.”

The paper makes clear, however, that further research is needed to determine whether infants are protected by these antibodies, writing: “We urge other investigators to create pregnancy and breastfeeding registries as well as conduct efficacy and safety studies of the Covid-19 vaccines in pregnant and breastfeeding woman and their offspring.”

“This is one small case in what will be thousands and thousands of babies born to mothers who have been vaccinated of the next several months,” Rudnick told the local ABC station. “Further studies have to determine how long will this protection last. They have to determine at what level of protection or how many antibodies does a baby need to have circulating in order to give them protection.”

Gilbert and Rudnick told the affiliate that their article had been accepted for publication, and that they were waiting for it to be posted officially on the journal’s site.

Danny DeVito and Rhea Perlman have listed their cozy two-bedroom Los Angeles retreat for  $1.55 million.DeVito, who stars in "It's Always … END_OF_DOCUMENT_TOKEN_TO_BE_REPLACED