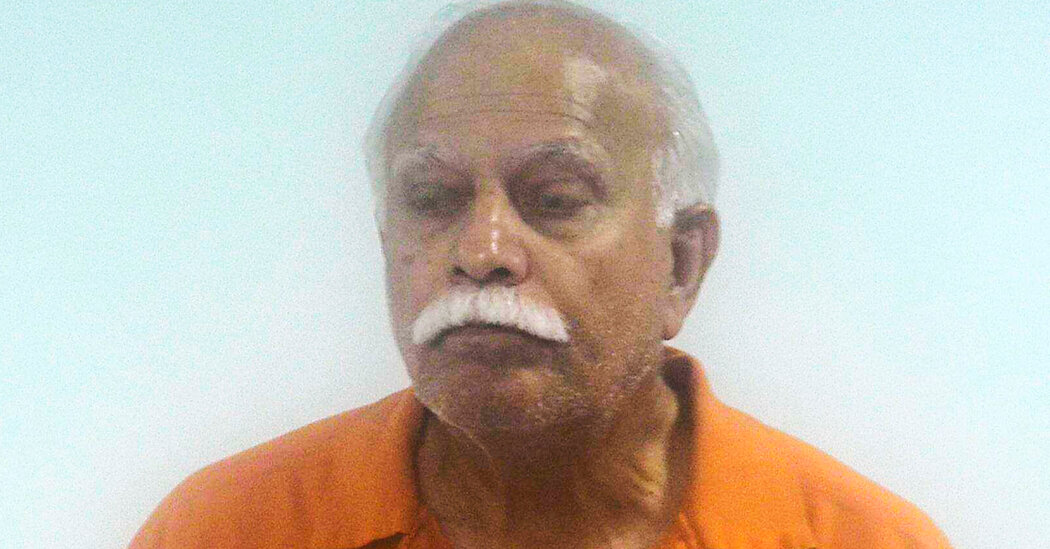 A Virginia obstetrician and gynecologist was sentenced Tuesday to 59 years in prison after being convicted on federal charges of performing medically unnecessary surgeries including hysterectomies and improper sterilizations on scores of patients over nearly a decade, prosecutors said.

In November 2020, a federal jury also convicted the doctor, Javaid Perwaiz, of Chesapeake, of 52 counts of health care fraud and false statements for procedures he performed from 2010 through 2019, according to the U.S. attorney in the Eastern District of Virginia.

Prosecutors said the procedures had cost insurance programs more than $20 million in losses. The government seized assets including more than $2 million, a Bentley, two properties in Chesapeake and medical equipment after Dr. Perwaiz’s conviction, according to court records.

“Motivated by his insatiable and reprehensible greed, Perwaiz used an arsenal of horrifying tactics to manipulate and deceive patients into undergoing invasive, unnecessary, and devastating medical procedures,” Raj Parekh, acting U.S. attorney in the Eastern District of Virginia, said in a statement. “In many instances, the defendant shattered their ability to have children by using fear to remove organs from their bodies that he had no right to take.”

“According to the employee, Perwaiz’s patients advised hospital staff they were present for their ‘annual clean outs,’” the affidavit said. “In many instances, the patients were not aware of the procedures they were undergoing. Additionally, hospital staff had a difficult time keeping up with Perwaiz as he ran from procedure to procedure.”

More than 25 former patients testified at trial, and the court received more than 60 victim impact statements, according to federal prosecutors. Witnesses also told investigators that Dr. Perwaiz “routinely used the C-word” — cancer — “to scare patients into having surgery.”

In one case, involving a patient Dr. Perwaiz had treated for an ectopic pregnancy in 2011, he routinely asked her whether she was going to have another baby, court documents say. Three years later, she sought treatment from a fertility specialist who told her that both her fallopian tubes “were burnt down to nubs.” Dr. Perwaiz had removed her fallopian tubes without her consent or knowledge.

This is not Dr. Perwaiz’s first bout of legal troubles.

In 1982 he lost hospital privileges at Maryview Hospital, in Portsmouth, Va., “due to poor clinical judgment and for performing unnecessary surgeries,” according to the affidavit. In 1996 he pleaded guilty to two tax counts of tax evasion, it said. His medical license was temporarily revoked but was reinstated in 1998.

It’s a property that offers a unique open floor plan—plus a hot tub with a view.“It was a Methodist church located in a historic little area of St. … END_OF_DOCUMENT_TOKEN_TO_BE_REPLACED