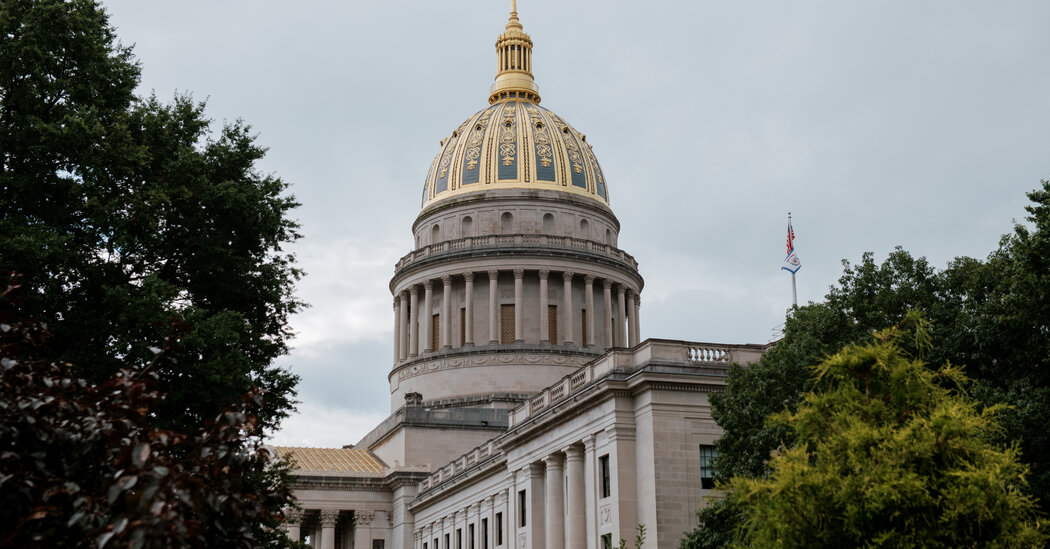 West Virginia on Tuesday became the latest state to pass a near-total ban on abortion, with the two chambers of the Legislature reaching a compromise after deadlocking on the terms earlier this summer.

During a special session in July, the House and Senate disagreed in particular on whether abortion providers should face jail time. But in another special session that began this week, the Republican-dominated Legislature voted overwhelmingly for an amended version that would make abortions illegal in nearly all circumstances, with the exception of medical emergencies that put the mother’s life at risk or, if certain conditions were met, in cases of rape or incest.

With the roar of protesters occasionally echoing outside — and at times within — the two chambers, the Senate passed an amended version of the earlier bill with about three-quarters support and then adjourned. Several hours later, the House passed it by an even larger margin. Gov. Jim Justice, a Republican, was expected to sign the bill into law, which would go into effect immediately afterward.

after Indiana, to pass a new ban since the ruling. Other states have tried, but their attempts have failed or are stalled.

blocked enforcement of the old ban in July, saying that a number of recent abortion restrictions passed by the Legislature conflicted with it, she allowed abortions to proceed in the sole clinic that offers them. The clinic, in Charleston, had suspended abortion services on June 24, the day of the Supreme Court decision.

Days later, Mr. Justice called on state lawmakers to “clarify and modernize” the old ban in a special legislative session in July. Opponents and proponents of abortion rights flocked to the State Capitol, and dozens spoke at a public hearing — most of them, including a 12-year-old girl, arguing against a ban. The Republican majorities in the House of Delegates and the Senate went on to pass versions of near-total bans, but lawmakers from the two chambers could not reach an agreement.

Critics, including members of the Legislature’s Democratic minority, said that making it a crime to perform an abortion in most cases would only exacerbate what already was a serious shortage of health care providers in West Virginia. The version that passed in the new special session, which does not include criminal penalties for physicians, did not assuage those concerns.

“As we all know, it is hard to recruit obstetrics and gynecologists to West Virginia; we have what we call maternity deserts,” Dr. Ron Stollings, a Democratic state senator, said during the debate in the Senate. “I’ve even had one husband-and-wife team tell me that if this bill passes, where they could lose their license for misinterpreting a medical emergency, as soon as their youngest daughter is out of high school, they’re hitting the trail.”

Soon after Herschel Walker, the former football star, announced he would run for U.S. Senate in Georgia as a Republican, his son Christian appeared … END_OF_DOCUMENT_TOKEN_TO_BE_REPLACED

SpaceX launched four people to the International Space Station from Florida on Wednesday, as Elon Musk's company keeps up a steady pace of crewed … END_OF_DOCUMENT_TOKEN_TO_BE_REPLACED