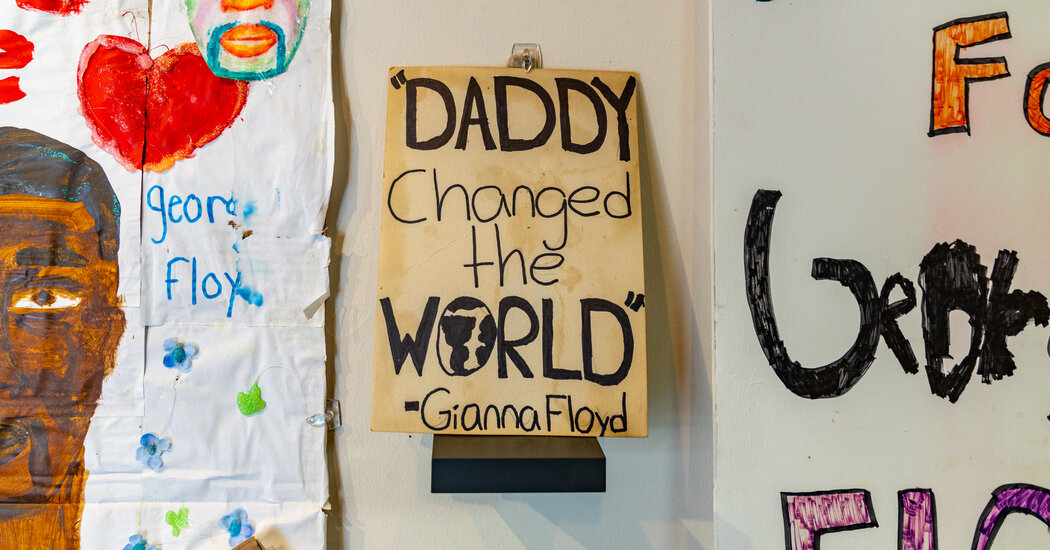 Normally when jurors are weighing the guilt of innocence of a defendant, they will not hear much about the victim’s life. Most states view that kind of testimony as irrelevant or prejudicial.

Minnesota is different, thanks to a 1985 case where the victim was a police officer.

In that case, a man who had escaped from federal custody led Officer Bruce Russell on a high speed car chase. When the man, George Graham, finally skidded into a ditch, Officer Russell approached and was shot in the chest.

Russell died almost immediately, but Mr. Graham escaped. He was caught hours later and was charged with first-degree murder and other crimes.

Officer Russell was 28 and was approaching his one-year anniversary on the force when he was killed. He was a husband and father.

In the opening statement of Mr. Graham’s trial, the prosecutor broke down in tears as he discussed emotional details of the victim’s personal life. He was so overcome that in the middle of his statement, he requested a recess to collect himself.

The defense objected to the addition of these personal details, saying the prosecution was invoking the sympathy of the jury.

The trial ruled that the prosecution could present the victim as a human being, as long as it did not become character evidence or invoke undue sympathy. The ruling stated that the testimony was allowed because “the victim was not just bones and sinews covered with flesh, but was imbued with the spark of life” — and thus Minnesota’s spark-of-life doctrine was born.

Mr. Graham was sentenced to life in prison.

In the trial of Derek Chauvin, George Floyd’s brother, Philonese Floyd, is expected to be the main spark-of-life witness and will show pictures of him when he was younger and discuss his close relationship with his mother.

Part of the testimony of Mr. Floyd’s girlfriend, Courtney Ross, on April 1 also fell under the spark-of-life doctrine. Through tears, she described how they met at the Salvation Army, when she was visiting her son’s father and Floyd was staying there.

Ross said the two of them liked to explore the city, pray together or go out to eat. “It was an adventure always,” she said.

She described Mr. Floyd’s close relationship with his mother, and how devastated he was when she died. “He didn’t have the same kind of bounce,” Ross said. “It’s so hard to lose a parent that you love like that.”

At a pretrial hearing, Matthew Frank, a prosecutor, explained the importance of the inclusion of spark-of-life witnesses: “This puts some, you know, personal nature back into the case for somebody who’s treated so impersonally, unfortunately, by the system.”

AUSTIN, Texas--(BUSINESS WIRE)--As the first multifamily management company to be recognized in the Public Relations and Marketing Excellence Awards, … END_OF_DOCUMENT_TOKEN_TO_BE_REPLACED

There have been whispers of cooling housing and rental prices in the San Francisco Bay Area, but that hasn't yet translated into practical, noticeable … END_OF_DOCUMENT_TOKEN_TO_BE_REPLACED

Cars pass in Independence Square at twilight in Kyiv, Ukraine, Monday, Oct. 31, 2022. Rolling ... [+] blackouts are increasing across Ukraine as the … END_OF_DOCUMENT_TOKEN_TO_BE_REPLACED