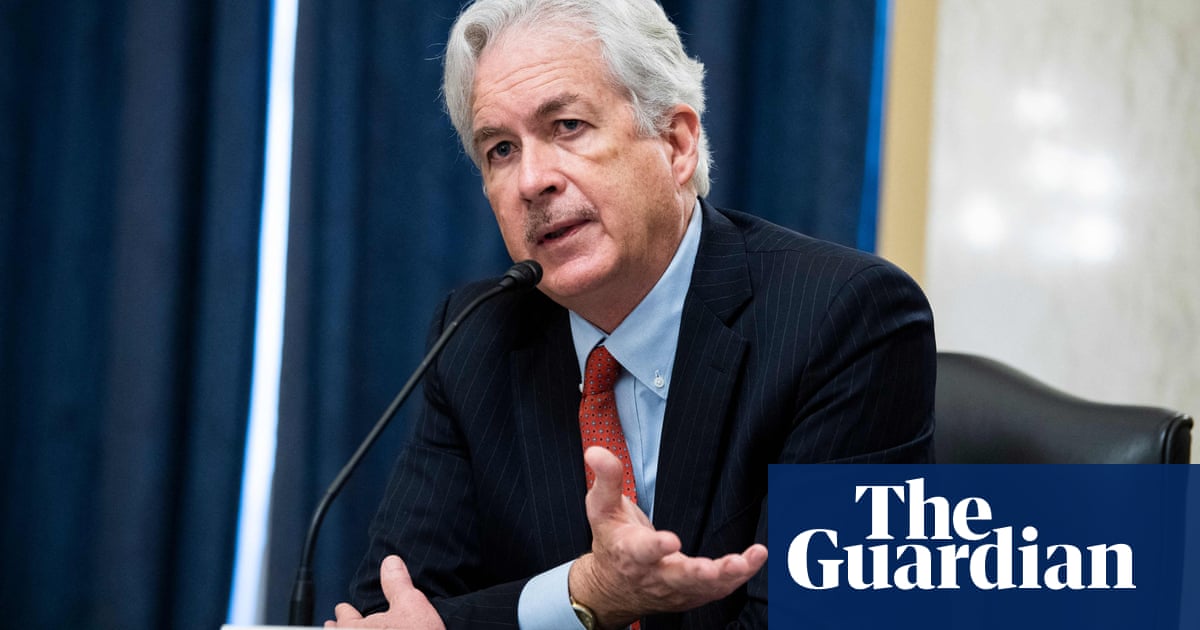 Without opposition, the Senate confirmed the veteran diplomat William Burns as CIA director on Thursday, giving him control of the nation’s premier spy agency as the US government confronts threats from China, Russia, Iran and elsewhere.

The approval, by voice vote, came soon after Senator Ted Cruz lifted a hold he had placed on the nomination.

Burns is a former ambassador to Russia and Jordan who served at the state department for more than 30 years under Democratic and Republican presidents. He pledged at his confirmation hearing last month that he would deliver “unvarnished” intelligence to the White House. At that hearing, he described China as posing the “biggest geopolitical test” to the US and said that Russia, though a declining world power in some ways, remained a disruptive and potent threat.

This week, intelligence agencies released an assessment showing that Russia and Iran had sought to influence the outcome of the 2020 US presidential election, but that China did not interfere.

Burns was warmly received by Republicans at his Senate hearing, but his confirmation was held up this month by Cruz. The senator said he would release it only when the administration “meets its legal obligation to report and sanction the ships and companies” building a new gas pipeline from Russia that is strongly opposed in the US and eastern Europe.

Like the Trump administration before it, the Biden administration is opposed to the Nord Stream 2 pipeline because it believes it will harm European energy security, particularly for countries in eastern and central Europe like Ukraine and Poland. Last month, the administration added a layer of sanctions to a Russian vessel and the shipowner for their work on the pipeline. Senior Republican lawmakers called the move inadequate and have demanded stronger action.

On Thursday, the secretary of state, Antony Blinken, issued a statement condemning the pipeline as a bad deal “intended to divide Europe and weaken European energy security”.

“The [state] department reiterates its warning that any entity involved in the Nord Stream 2 pipeline risks US sanctions and should immediately abandon work on the pipeline,” Blinken said.

Soon after the statement was issued, Cruz lifted his hold.

GREENVILLE, N.C.--(BUSINESS WIRE)--Employers aiming to win the war on talent have a new “A” team to tap into: college and professional athletes. … END_OF_DOCUMENT_TOKEN_TO_BE_REPLACED

Mortgage rates are likely to rise in July, extending a seven-month streak. High inflation, and the Federal Reserve's efforts to control it, have … END_OF_DOCUMENT_TOKEN_TO_BE_REPLACED