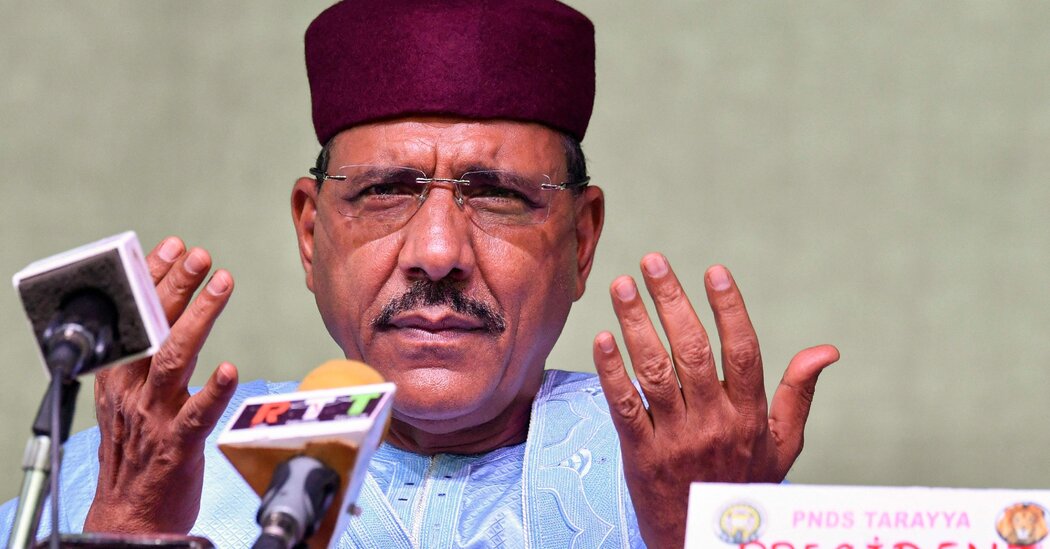 NIAMEY, Niger — Armed attackers riding motorcycles killed 137 people in coordinated raids on villages in southwestern Niger on Sunday, the government said, making it one of the deadliest days in recent memory in a country ravaged by Islamist violence.

The unidentified assailants struck in the afternoon, raiding three villages and other hamlets in the Tahoua region bordering Mali, the government said on Monday, revising the toll up from a previous estimate by local authorities of about 60 killed.

“By systematically targeting civilians, these armed bandits are reaching a new level of horror and savagery,” it said in a statement, announcing three days of national mourning.

It did not say who authorities believed was behind the attacks, but the violence comes amid a wider security crisis across West Africa’s Sahel region, which is being fueled by militants linked to Al Qaeda, the Islamic State and ethnic militias.

You were seeing double this week: A spectacular $54 million compound featuring two equally luxurious mansions separated by a private lake in Southwest … END_OF_DOCUMENT_TOKEN_TO_BE_REPLACED