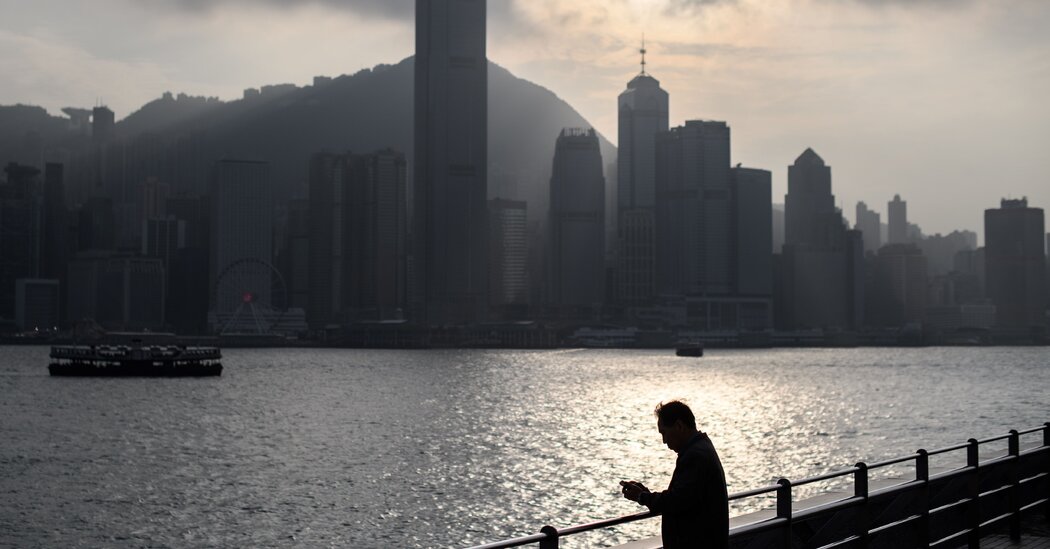 Not much has been publicly disclosed about the 90-year-old woman at the center of the latest Hong Kong scam, how she acquired her wealth or how she became a target. But she received a phone call in August from someone who claimed to be a government official, The South China Morning Post reported. Days later, the police said, a person claiming to be a Chinese police officer arrived at her home on Victoria Peak, the lofty realm of Hong Kong’s wealthy elite, to deliver a cellphone she was to use to communicate during the so-called investigation.

Over five months, the scammers unspooled instructions on transferring millions as part of the so-called investigation. She transferred her first million on Aug. 12, the police said. From Aug. 13 to Jan. 4, she deposited $31.8 million more into the scammers’ bank accounts.

The scheme began to collapse when a domestic helper grew suspicious and alerted the woman’s daughter, who persuaded her mother to make a police report in March, the police said. By then, nearly $33 million had vanished. It was unclear whether the woman will ever recover a dime.

Chief Inspector Mok said that the elderly were among the most vulnerable targets of phone scammers. He called on the public to contact older relatives on a regular basis as a way to reduce such fraud.

“We hope everyone calls the elderly more frequently, not only to show that you care for them and to remind them not to fall for phone scams,” he said, “but to allow them to become more familiar with your voices and the types of words you use.”

Lennon Chang, a senior lecturer at Monash University in Australia and an expert in cybercrime in the greater China region, said that elderly victims of such crimes are often plagued by feelings of shame. Sometimes they continue to follow the instructions of their swindlers, who often dangle promises to return the money, even if they begin to suspect that they are being deceived.

“They fear that if they tell other people, they will be criticized for being stupid,” he said in a phone interview. “They are afraid for being teased. They don’t want to be seen as falling into this kind of graft despite decades of life experience.”

Whether you optimistically hope that mortgage rates will decline or are resigned that rates will stay elevated above the historic lows of 2021, you … END_OF_DOCUMENT_TOKEN_TO_BE_REPLACED

A resident of Nikopol, Ukraine, in her backyard last month, with smoke rising from an area on the opposite bank of the Dnipro River. Credit...David … END_OF_DOCUMENT_TOKEN_TO_BE_REPLACED