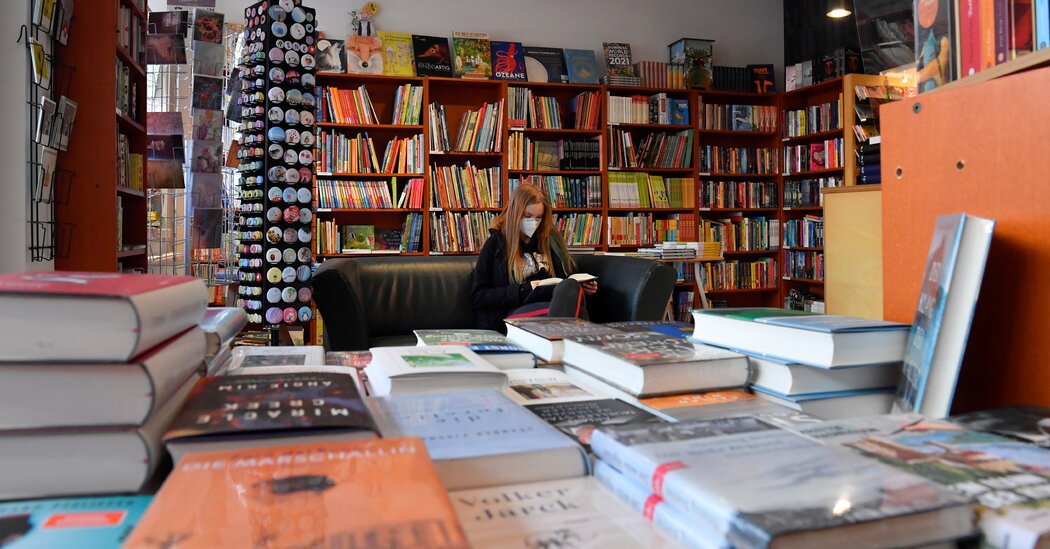 A German children’s book on the coronavirus was removed from bookstore shelves after Chinese diplomats complained to the publisher about a passage on the virus’s origins.

In the book — which was written to explain the pandemic, lockdown measures and hygiene rules to children — Moritz, an elementary-school boy says, “The virus comes from China and has spread from there around the world.”

The Chinese Consul General of Hamburg made a complaint about the book to the district attorney’s office, according to a semiofficial Chinese news blog, German-China.

“With the malicious claim that the coronavirus originated in China, a German children’s book has caused outrage in the Chinese community in Germany,” the blog’s authors wrote.

In the past year, the Chinese state has tried to gloss over the provenance of the virus in favor of how well China has dealt with its outbreaks. Early in the pandemic, a title page in the newsmagazine Der Spiegel with the phrase “Coronavirus Made in China” caused outrage among Chinese diplomats.

Although research made public late last year indicated that the virus may have infected people in the United States and elsewhere earlier than previously thought, researchers still believe that it probably first began circulating in China.

Carlsen, the Hamburg-based publisher of the children’s book, said that the book had been written last spring, and that if writing it today, they wouldn’t have phrased the information quite the same way.

“Today we would not use this formulation, which has proved to have a far more ambiguous meaning than we intended,” Katrin Hogrebe, a spokeswoman for the publisher, said in a statement.

The sentence in question does not appear in a new edition of the book.

Chief Covelli said Mr. Crimo planned the shooting for several weeks, but that the authorities had not yet established what his motive was. “We have no … END_OF_DOCUMENT_TOKEN_TO_BE_REPLACED

Kevin McKenzie and Martine van Hamel were standing in the dining room of their weekend house in Woodstock, N.Y., trying to figure out when they got … END_OF_DOCUMENT_TOKEN_TO_BE_REPLACED