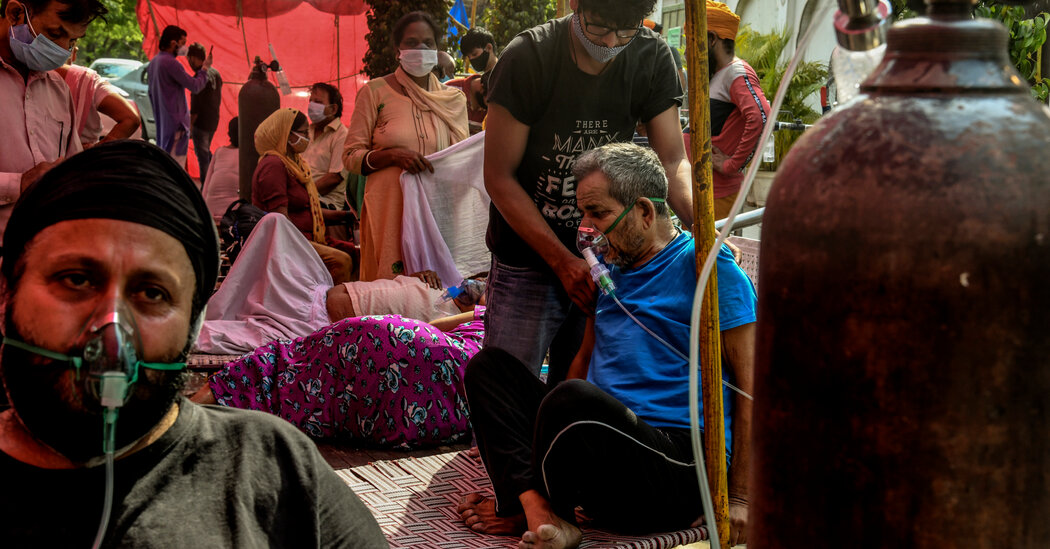 India’s devastating Covid-19 surge has galvanized corporations, nonprofit organizations and individuals in the United States to raise millions of dollars and send medical supplies to assist the nation of 1.4 billion.

But a sweeping change to India’s law governing foreign donations is choking off aid just when the country needs it desperately. It is struggling through a second wave of coronavirus that, since beginning in mid-March, has more than doubled the country’s total confirmed infections to over 24 million and raised the known overall death toll to more than 266,000 — numbers that experts say are vast undercounts.

The amendment, abruptly passed by the government in September, limits international charities that donate to local nonprofits. Almost overnight, it gutted a reliable source of funding for tens of thousands of nongovernmental organizations, or NGOs, which help provide basic health services in India, picking up the slack in a country where government spending in that area totals just 1.2 percent of gross domestic product.

The amendment also prompted international charities to cut back giving that supported local efforts in fields such as health, education and gender.

Newly formed charities are rushing to find NGOs that can accept their donations without tripping legal wires. And nonprofits are being smothered in red tape: To receive foreign funds, charities must get affidavits and notary stamps and open accounts with the government-owned State Bank of India.

“Everyone was caught off-guard,” said Nishant Pandey, chief executive of the American India Foundation, which has raised $23 million for Covid-19 efforts. On May 5, his group wired $3 million to an Indian affiliate to build 2,500 hospital beds. A week later, Mr. Pandey said, the money still hadn’t cleared.

It’s a property that offers a unique open floor plan—plus a hot tub with a view.“It was a Methodist church located in a historic little area of St. … END_OF_DOCUMENT_TOKEN_TO_BE_REPLACED