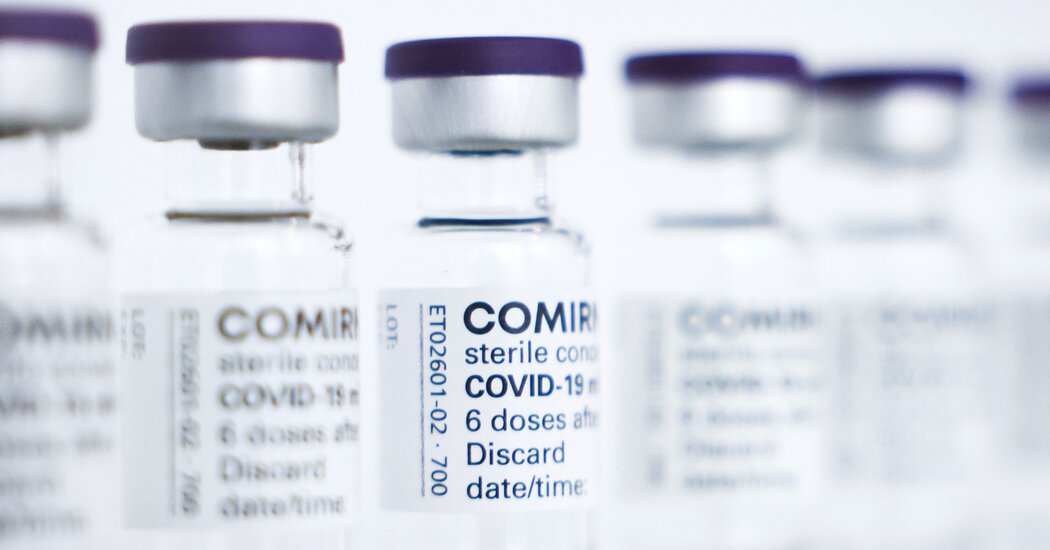 A district in Germany is trying to find out which of its vaccinated residents are actually unvaccinated.

A nurse in Landkreis Friesland, a northern coastal district, mistakenly broke a vial of Pfizer-BioNTech vaccine at the community’s vaccination center on April 21. Instead of reporting the accident, she replaced the injections with a harmless but medically useless saline solution. Six people who came for coronavirus vaccines that day received it.

She admitted the error later, and the Friesland health authorities now face a problem as they try to ascertain which six of the 197 people who came to the center that day received the saline shots.

The authorities have invited the 117 who thought they received a first Pfizer dose to take an antibody test. For the 80 people who had a second immunization, things are more complicated. They were interviewed to see whether they had a physical reaction to the shot. If they didn’t, they were offered a third dose, and 62 people have accepted.

Germany has given at least one vaccination to nearly 30 percent of its population, and 8.3 percent is fully vaccinated.

A sprawling waterfront compound on the eastern side of Lake Tahoe has hit the market for $55 million.Known as the Wovoka estate, it is owned by … END_OF_DOCUMENT_TOKEN_TO_BE_REPLACED

America is absorbing the shock of another bloody mass shooting, a day after an 18-year-old man wearing body armour and carrying assault rifles entered … END_OF_DOCUMENT_TOKEN_TO_BE_REPLACED