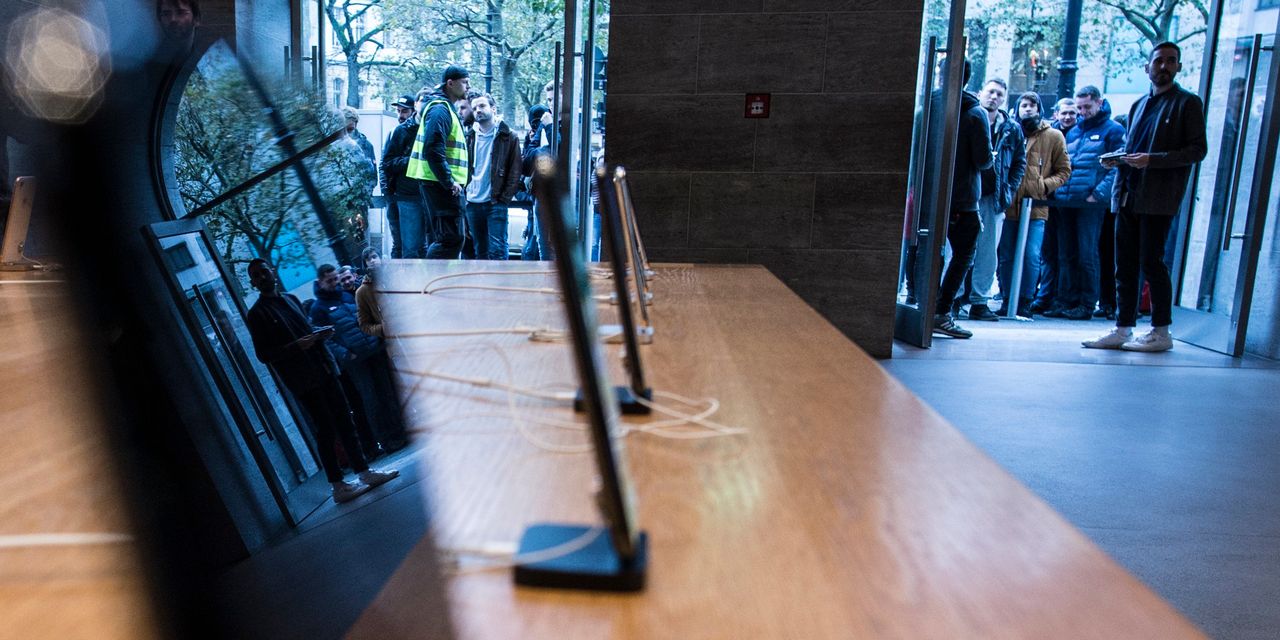 Now a coalition of German blue-chip firms and foreign multinationals, including big U.S. tech firms, is pushing legislation that would lessen the country’s appeal for those seeking to assert their intellectual property.

Key targets of the legislation are so-called nonpracticing entities, or NPEs, which amass portfolios of patents that they license instead of using them in their own products. Critics call them patent trolls.

The proposed rules aim to make it harder for a plaintiff to win an injunction. The initiative has split Germany’s typically unified business community, pitting some of the country’s biggest patent users against its biggest patent holders.

Phil Shell loves the Bay Area and its real estate market. He’s been building his career here as an agent over the past eight years, but even he hasn’t … END_OF_DOCUMENT_TOKEN_TO_BE_REPLACED

DS4 Cross DS The Plug-in hybrid seems the perfect answer to the electric car dilemma; battery power for all your local needs and a traditional motor … END_OF_DOCUMENT_TOKEN_TO_BE_REPLACED