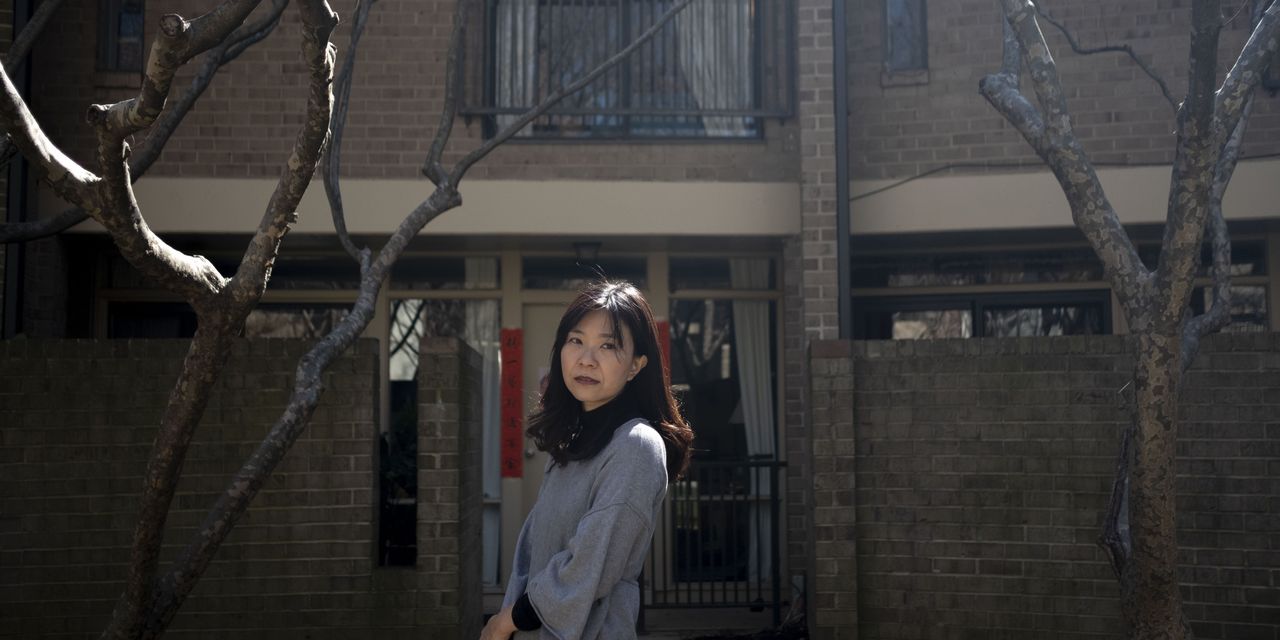 In U.S.-China diplomatic circles, Tzu-i Chuang was once referred to as the “most famous diplomatic wife” and credited with helping the U.S. score soft-power points with Chinese people at a time when few others could.

The wife of the former U.S. consul general in Chengdu, Jim Mullinax, she was a popular Taiwanese-American food writer and budding musician who amassed a huge following on Chinese social media, where more than half a million fans followed her posts on cooking and music even as political tensions were rising between the U.S. and China. In 2019, as the U.S. and China traded tariffs, she was named cultural and tourism ambassador for Chengdu city.

Then, in July, Chinese social-media users turned against her. They seized on a comment she had made in an earlier post—one she later said she regretted—and flooded her social-media feeds with vitriol for months. The online attack on her was both encouraged by state media and unusual for how long it lasted, according to experts who study Chinese media.

Ms. Chuang’s transformation from celebrity to pariah offers a vivid window into rising Chinese anger at the U.S. It also highlights a challenge for the Biden administration as it builds a strategy for dealing with Beijing at a time when political tensions have eroded the diplomatic and cultural ties between the two countries.

“This groundswell of anger is something the new administration needs to keep in mind if it seeks to rebuild people-to-people exchanges,” said Drew Thompson, a visiting senior research fellow at the Lee Kuan Yew School of Public Policy in Singapore and a former senior U.S. Defense Department official, referring to the attacks on Ms. Chuang.

Kevin McKenzie and Martine van Hamel were standing in the dining room of their weekend house in Woodstock, N.Y., trying to figure out when they got … END_OF_DOCUMENT_TOKEN_TO_BE_REPLACED