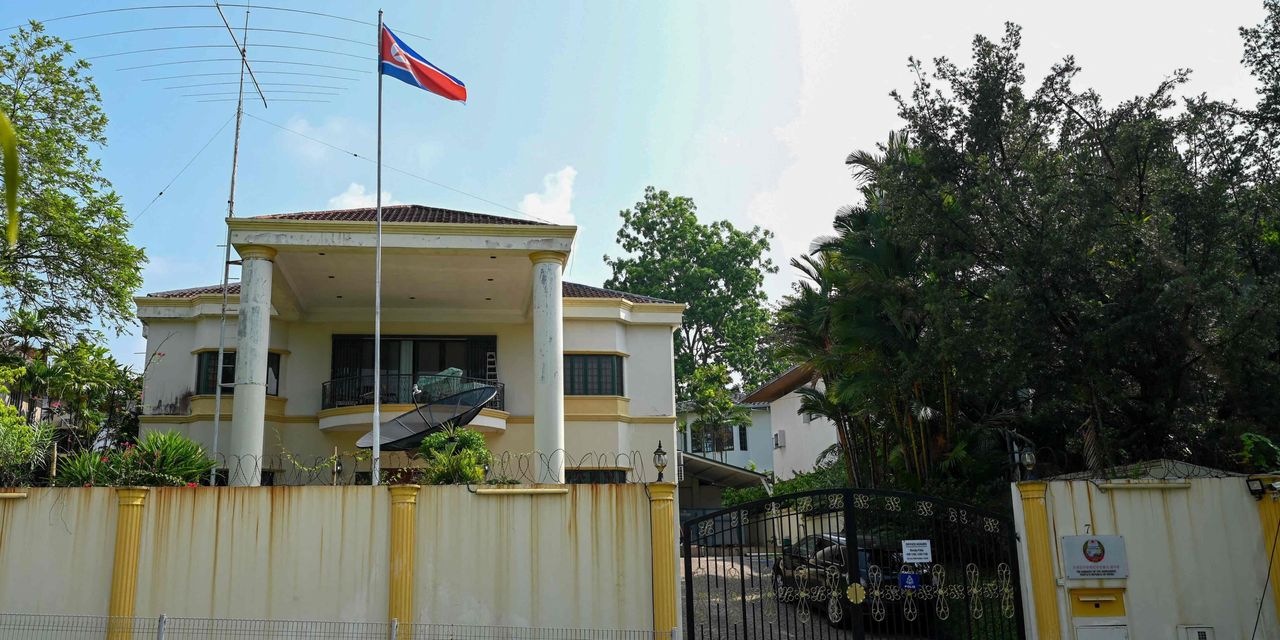 WASHINGTON—An alleged North Korean intelligence operative appeared in federal court in Washington on Monday to face charges of laundering funds to evade U.S. and United Nations sanctions, in the first such prosecution of its kind as relations between the Biden administration and North Korea have had a rocky start.

Mun Chol Myong was extradited from Malaysia last week after waging a nearly two-year legal battle against the U.S. request. Mr. Mun is the first North Korean national to be brought to the U.S. from overseas to face criminal charges, U.S. authorities said. The move prompted Pyongyang to cut off ties with Kuala Lumpur.

According to an indictment unsealed Monday, Mr. Mun worked for a Singapore-based company and was affiliated with North Korea’s intelligence organization, the Reconnaissance General Bureau. He relocated to Malaysia after Singapore expelled him in 2017 for violating U.N. sanctions on North Korea, the indictment said. Between 2013 to 2018, Mr. Mun conspired with others to process some $1.5 million in transactions that violated U.S. and U.N. sanctions, prosecutors said.

As part of the scheme, according to the indictment, Mr. Mun’s company procured sensitive technology, agricultural commodities and luxury goods including liquor and tobacco for North Korean customers. The company used another hair-and-beauty-products front company to make payments in U.S. dollars and hide any connections to North Korea, the indictment said.

North Korea has denied the accusations against Mr. Mun, saying he was engaged in legal business activities. At a brief court hearing on Monday, Mr. Mun appeared via videoconference from a U.S. jail and spoke through a translator. He said he was 55 years old and asked the court to appoint a federal public defender as his attorney, because he had no access to his assets in North Korea. A prosecutor said the U.S. government would seek to detain Mr. Mun before his trial, and he is scheduled to be arraigned on the charges in the coming weeks.

GREENVILLE, N.C.--(BUSINESS WIRE)--Employers aiming to win the war on talent have a new “A” team to tap into: college and professional athletes. … END_OF_DOCUMENT_TOKEN_TO_BE_REPLACED

Mortgage rates are likely to rise in July, extending a seven-month streak. High inflation, and the Federal Reserve's efforts to control it, have … END_OF_DOCUMENT_TOKEN_TO_BE_REPLACED