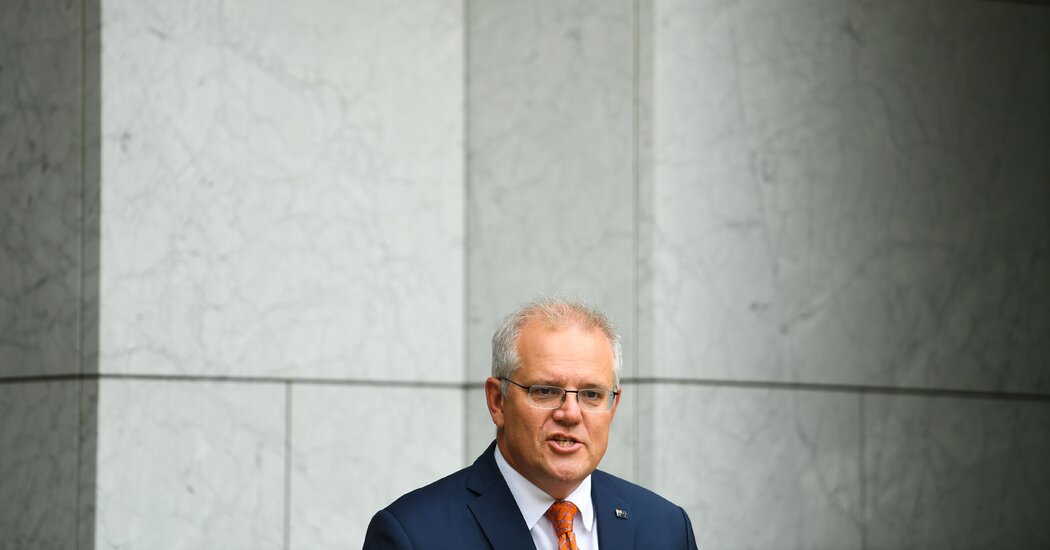 SYDNEY, Australia — After two months of sexual assault scandals, including an alleged rape inside Parliament House, Australia’s conservative government agreed on Thursday to accept a series of recommendations that aim to prevent gender-based abuse and increase accountability for misbehavior in the workplace.

Prime Minister Scott Morrison called his response to the report from the country’s Sex Discrimination Commissioner “a road map for respect” that would improve workplace culture in the public and private sectors. It includes more education in schools and the promise of new legislation to end exemptions for judges and members of Parliament from the country’s Sex Discrimination Law, and allows victims to file complaints for up to two years.

Mr. Morrison’s announcement was his most comprehensive effort so far to tackle a problem that has been festering for years in Australian politics, with women mistreated, demeaned or sexually harassed, usually without recourse.

A federal review focusing on Parliament’s workplace culture has also just begun, led by the same official, Kate Jenkins, and it may produce additional calls for reform as the demand for demonstrable change has continued to intensify.

the initial report was published in March 2020, with much of its findings overlooked by Mr. Morrison’s government until now, many women demanded more details and a clear timeline.

“It’s going to take more than just words from this government to correct the impression that they don’t care about these issues,” said Louise Chappell, a political science professor at the University of New South Wales. “This is not going to go away.”

Emma Husar, a former member of Parliament with the opposition Labor Party, said the government was still delivering only “the bare minimum.”

marches for justice that drew tens of thousands of women to the streets of Australian cities.

Mr. Morrison appeared on Thursday to leave some wiggle room for himself and his Liberal Party. He said his government accepted all 55 suggestions laid out in the report “in whole, in part or in principle,” leading his critics to question which measures would be put in place at the federal level, or passed on to states or given little more than lip service.

Many of the recommendations — from the creation of a national sexual harassment research agenda to “respectful relationship” training in schools — could take years to develop. And some of the changes announced on Thursday would simply bring Australia in line with other developed democracies — such as Britain, Canada and the United States — that have also passed legislation in the past few years tightening workplace standards for lawmakers.

Professor Chappell said the exemption for members of Parliament, for example — a carve-out in the sex-discrimination law also given to religious organizations — seemed especially outdated. Like many others, she welcomed the prime minister’s promise to ensure that lawmakers and the legal profession would no longer get special treatment.

“With all the cases we’ve seen so far, they have been able to act with impunity because they are not accountable in the same way that people outside Parliament are,” she said. “There’s been pressure to change that for many years.”

But the complaint process is still not clear. When Mr. Morrison was asked what the consequences would be for a sexual harassment complaint against a lawmaker, he said that was not yet decided.

“There are many issues that we’re still going to work through as we draft this legislation,” he said.

Professor Chappell said Mr. Morrison still seemed to be struggling with how far to go with policy and how to talk about the issue. In his news conference on Thursday, he emphasized that to change the culture of disrespect in the workplace, all Australians needed to take responsibility, but not “in a way that sets Australians against each other.”

“What does he mean here?” Professor Chappell asked. “That women are being too strident? Is it possible to address sexual harassment without some level of confrontation? I don’t think so.” 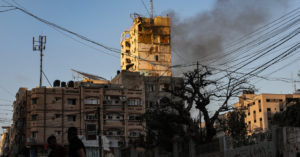 In a 28-second video, which was posted to Twitter this week by a spokesman for Prime Minister Benjamin Netanyahu of Israel, Palestinian militants in … END_OF_DOCUMENT_TOKEN_TO_BE_REPLACED 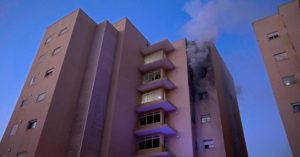 SDEROT, Israel — A neighbor had tied an Israeli flag to a lamppost and set up a small memorial monument in Mishol Struma Street, a quiet cul-de-sac of … END_OF_DOCUMENT_TOKEN_TO_BE_REPLACED 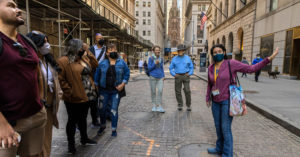 In Minnesota, the statewide mask mandate is over. But in Minneapolis, the state’s largest city, face coverings are still required.In Michigan, … END_OF_DOCUMENT_TOKEN_TO_BE_REPLACED