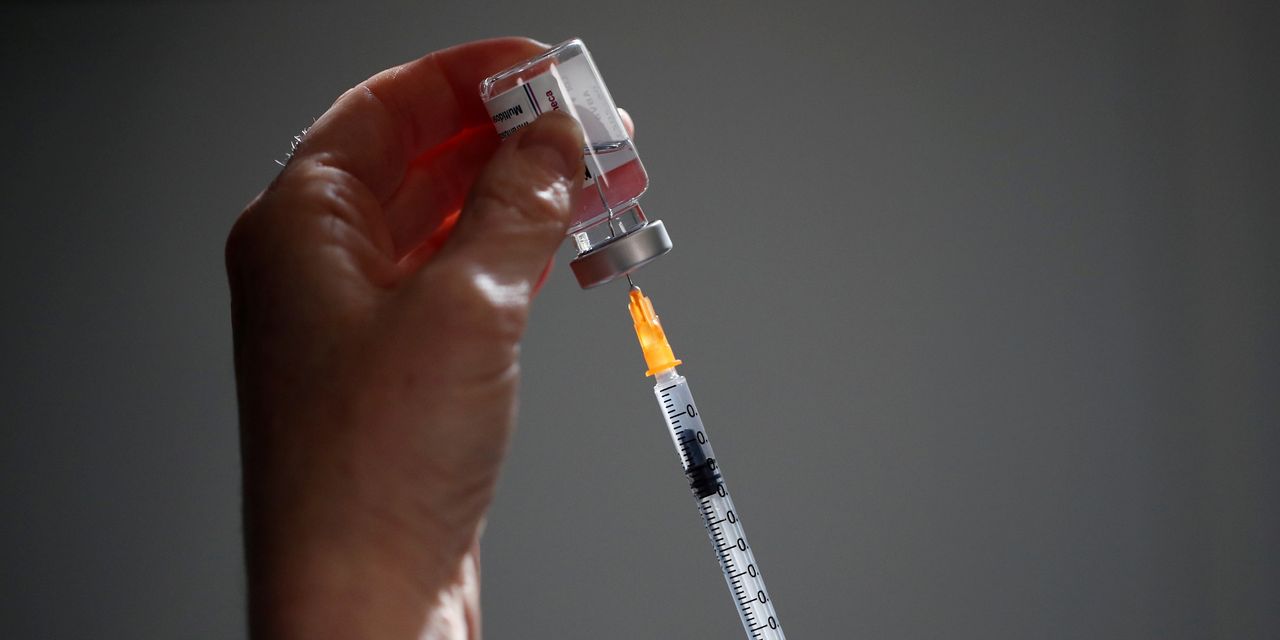 AstraZeneca PLC promised the world more vaccines, at a lower cost, than any of the more established vaccine makers. It is finding how hard living up to those commitments can be.

A public spat this week with U.S. officials over the precise effectiveness of its Covid-19 shot has upset regulators and chipped away at the drugmaker’s reputation in its biggest market. The fight has heightened doubts among senior U.S. medical officials about the company’s data analysis, threatening to lengthen the regulatory review. That is already months behind schedule after a separate standoff with the Food and Drug Administration in the fall over disclosures about the vaccine’s U.K. trials.

Wednesday evening U.S. time, AstraZeneca revised its estimate of the shot’s efficacy from large-scale U.S. trials based on additional data, saying it was 76% effective in preventing symptomatic Covid-19, down from the 79% it reported from an analysis on Monday.

The FDA, which needs to sign off on the vaccine before it is used in the U.S., normally sends staffers to clinical trial sites to assess how data is compiled before any approval. The FDA now expects to dispatch more employees to more sites than normal because of the level of mistrust that has built up, according to a senior U.S. official.

In Europe, meanwhile, the British-Swedish drugmaker faces near daily attacks by politicians facing a public backlash over slow vaccination rollouts and angered by big shortfalls in AstraZeneca’s production commitments. That, in turn, has drawn its chief executive into diplomatic tensions over vaccine supplies and which countries should get them.

The poshest place in California's Coachella Valley is The Madison Club. This exclusive gated community in La Quinta is where A-listers and tycoons … END_OF_DOCUMENT_TOKEN_TO_BE_REPLACED

KOROPY, Ukraine — Four men tugged at long strips of fabric to lift a coffin out of the gaping hole in the backyard of a small house. They flung the … END_OF_DOCUMENT_TOKEN_TO_BE_REPLACED