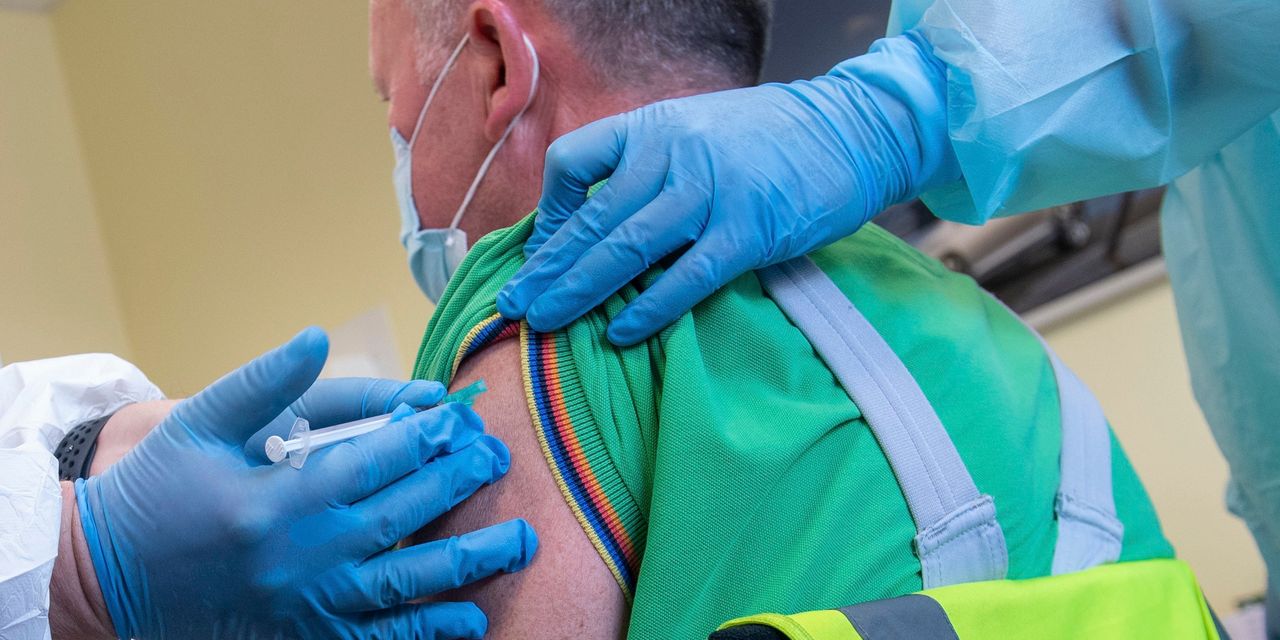 The move could set back Germany’s already sputtering vaccine program by several months. The final decision rests with the federal government but local authorities from Berlin to Munich were already anticipating a ban on Tuesday by withholding the shot for younger recipients.

The decision to change the recommendation comes after authorities recorded 31 cases of rare blood clotting in the brain among the more than 2.6 million people who had received the shot by Monday.

An affordable center-chimney Colonial in Glastonbury, CT, is the oldest property to hit the market this week on Realtor.com®.Offered at a steep … END_OF_DOCUMENT_TOKEN_TO_BE_REPLACED

Nissan was one of the early pioneers of the electric car. The Leaf has now sold over 600,000 units worldwide since its launch in 2011 and is still … END_OF_DOCUMENT_TOKEN_TO_BE_REPLACED

RUDNE, Ukraine — Yurii Brukhal, an electrician by trade, didn’t have a very dangerous role when he volunteered for Ukraine’s territorial defense … END_OF_DOCUMENT_TOKEN_TO_BE_REPLACED