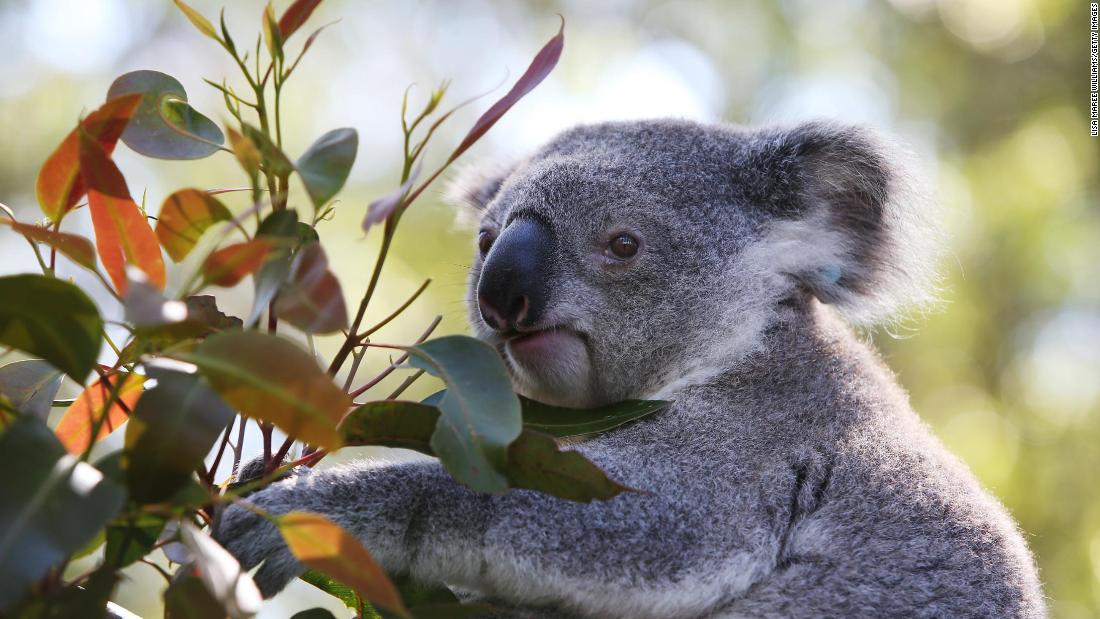 Australia on Friday listed koalas along much of its east coast as endangered after the native marsupial’s habitats were hit by prolonged drought, bushfires and developers cutting down trees.

Scientists and academics have been warning that the iconic Australian mammal could become extinct unless the government immediately intervened to protect them and their habitat.

“The new listing highlights the challenges the species is facing,” Environment Minister Sussan Ley said in a statement. “Together we can ensure a healthy future for the koala and this decision … will play a key role in that process.”

Ley said koalas in the states of New South Wales and Queensland, and in the Australian Capital Territory, will be listed as endangered versus their previous designation of vulnerable.

Australia has lost about 30% of its koalas over the past three years, the Australian Koala Foundation said last year, with numbers estimated to have dropped to less than 58,000 from more than 80,000 in 2018, with the worst decline in New South Wales, where the numbers have dropped by 41%.

A World Wide Fund for Nature study estimated bushfires in late 2019 and early 2020 had killed or injured more than 60,000 koalas, when flames burned more than 17 million hectares (65,630 square miles), an area nearly half the size of Germany.

But even before the fires, koala habitats had been in rapid decline due to land clearing for agriculture, urban development, mining and forestry. Koalas dwell mostly in eucalypt forests in eastern states and on the coastal fringes.

Environment groups welcomed the decision although they said it should have happened much earlier.

“We should never have allowed things to get to the point where we are at risk of losing a national icon,” International Fund for Animal Welfare Manager Josey Sharrad said.

“If we can’t protect an iconic species endemic to Australia, what chance do lesser known but no less important species have?”

Daniel Acker | Bloomberg | Getty ImagesHome prices are softening in most markets across the nation.Yet home prices are still higher compared with a … END_OF_DOCUMENT_TOKEN_TO_BE_REPLACED

Joel Silver has been responsible for some of Hollywood's biggest franchises, including "The Matrix," "Die Hard," "Predator," and "Lethal Weapon."So … END_OF_DOCUMENT_TOKEN_TO_BE_REPLACED