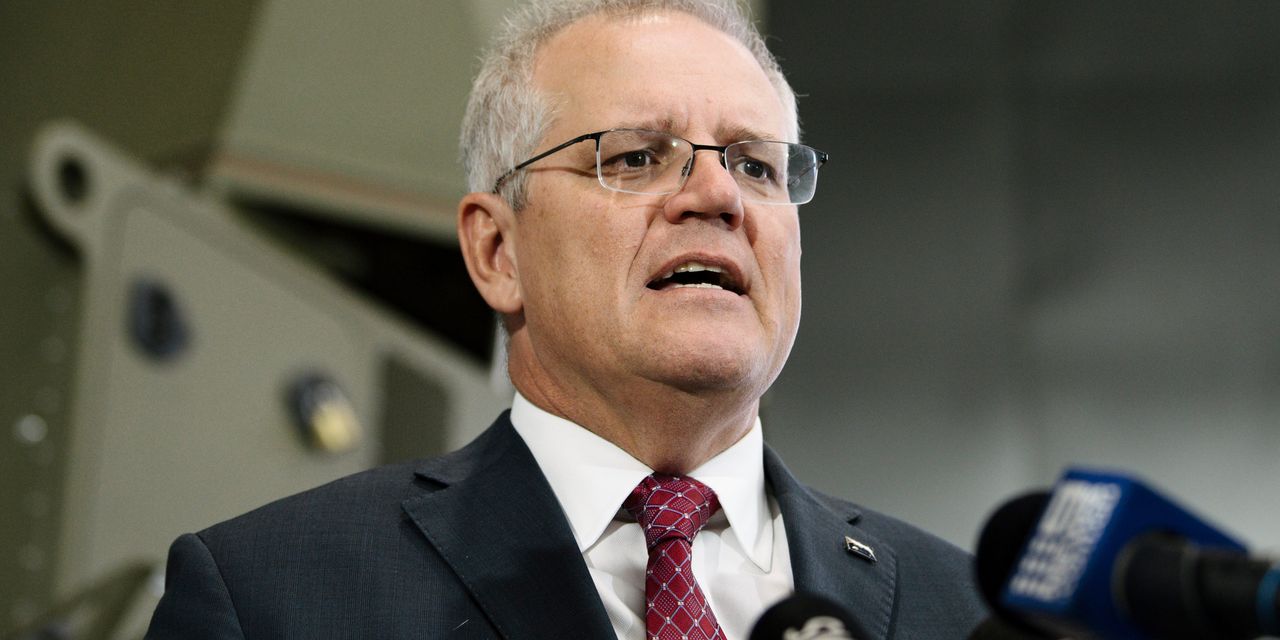 SYDNEY—Australia is accelerating efforts to join the ranks of guided-missile manufacturers and become less reliant on imports from the U.S. and Europe after the pandemic exposed weaknesses in global supply chains.

Prime Minister Scott Morrison said 1 billion Australian dollars, equivalent to $761 million, would be invested in a new enterprise that will provide weapons to Australia’s military. Defense officials will select a company to run the operation; they didn’t say when the first missile will likely be produced.

“As the Covid-19 pandemic has shown, having the ability for self-reliance, be it vaccine development or the defense of Australia, is vital to meeting our own requirements in a changing global environment,” Mr. Morrison said.

Australia is overhauling its military to create a larger, more powerful force focused on the Indo-Pacific as it seeks to counterbalance China’s growing influence and military power in the region. Last year, the government said it would spend roughly A$270 billion over 10 years on high-tech defense programs including new long-range missiles, offensive cyber capabilities and radar surveillance.

Mr. Morrison said at the time that Australia needed to prepare for a world after the pandemic that was poorer, more dangerous and more disorderly.

You were seeing double this week: A spectacular $54 million compound featuring two equally luxurious mansions separated by a private lake in Southwest … END_OF_DOCUMENT_TOKEN_TO_BE_REPLACED