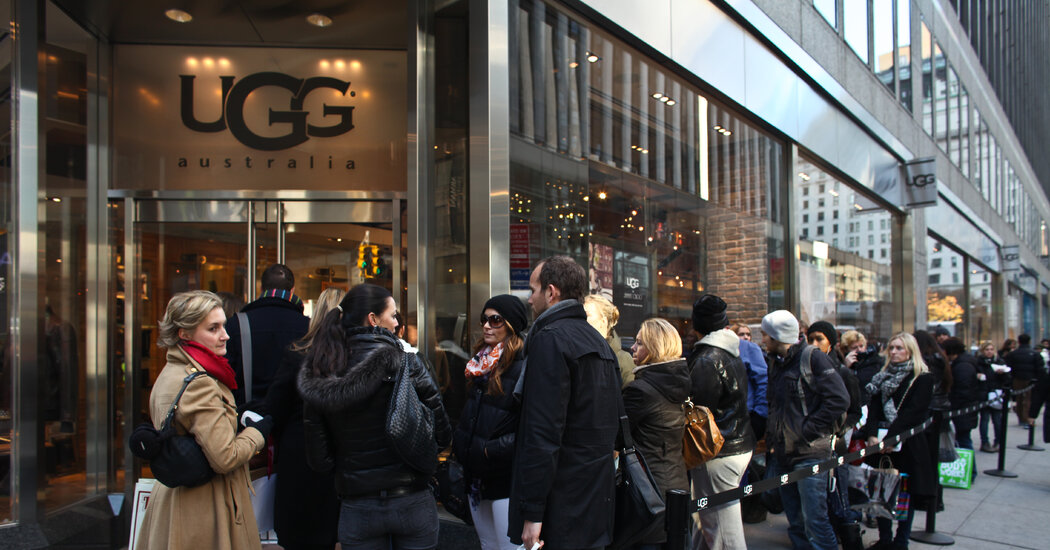 MELBOURNE, Australia — An Australian company’s long-shot bid to scrap a U.S. trademark on the word “Ugg” has suffered another blow after an American appeals court rejected its argument, in a loss that could have far-reaching consequences for Australian makers of the sheepskin boots.

It’s the latest step in a five-year, high-stakes legal battle between the brand’s owner in the United States, Deckers Outdoor Corporation, and a company called Australian Leather. They have been wrangling over ownership of the name of a shoe that has been derided as unfashionable and downright ugly but that has still found its way onto the feet of celebrities like Oprah Winfrey and Tom Brady.

The Australian news media called the lawsuit a “David vs. Goliath” battle, and the case hit a nerve for many Australians, who consider the footwear a national, albeit unfashionable, symbol. The case also illustrated how global access to products on the internet could create clashes between local legal systems.

Australian Leather’s owner, Eddie Oygur, said after the court ruling on Friday that he would take the case to the U.S. Supreme Court.

The stakes for both companies were high. Before the verdict, Nicole Murdoch, an intellectual property lawyer at Eaglegate Lawyers in Brisbane, Australia, said a legal success for Mr. Oygur would have a “catastrophic effect for Deckers,” costing the company the trademark on which it had built its brand.

Mr. Oygur said before the verdict, “All the ugg boot makers in Australia will turn to imports because of the prices, and Australia will lose what’s been Australian since the 1930s.”

Personally, he had put everything on the line: the business he had run for nearly 40 years and a house he had mortgaged to pay his legal fees. He said he had spent over a million dollars on the case, lost the majority of his staff and seen the legal challenge scare off many of his customers.

“God help me, I’m not going to back down,” he said. “They gave me no choice. Absolutely no choice.”

Listed on April 21 for $2,395,000 with Adam Weissman of Coldwell Banker Bain of Lake Union, the gorgeous four-bedroom brick home was sold on May 6 for … END_OF_DOCUMENT_TOKEN_TO_BE_REPLACED