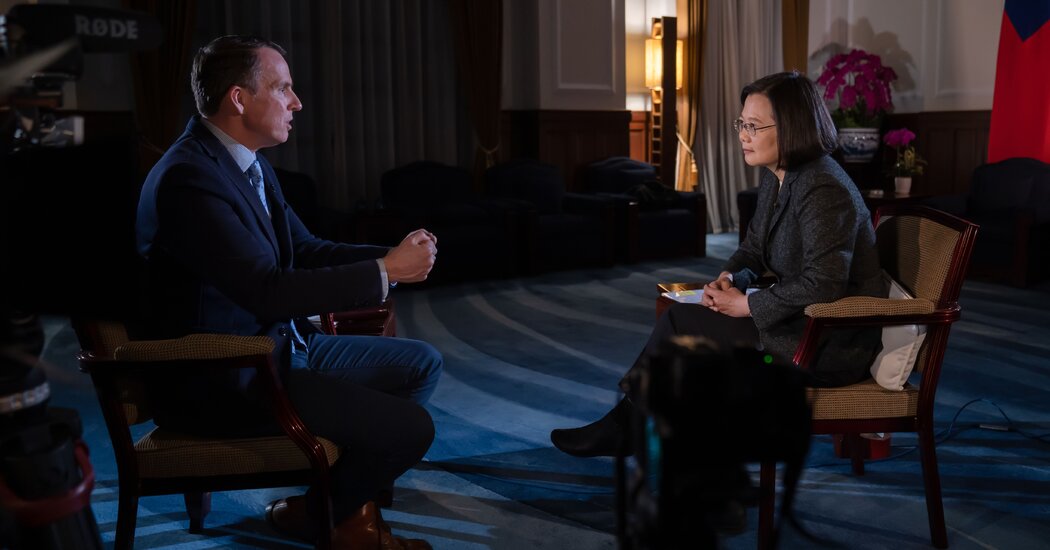 At times, the propaganda campaign zeroed in on Mr. Sudworth, a longtime BBC correspondent who won a George Polk Award last year for his reporting on the internment camps in Xinjiang. The Foreign Correspondents’ Club of China said on Wednesday that Chinese state media had posted videos of Mr. Sudworth online using footage obtained from police cameras.

Last month, The Global Times, a state-backed nationalist tabloid, published a widely circulated article attacking Mr. Sudworth for his Xinjiang reporting and accusing him of being an “anti-China” journalist backed by “foreign forces,” including the United States.

“In the past few years, the BBC and their China correspondent, John Sudworth, have been doing their best to demonize China as a cruel country without human rights by distorting the situation in Xinjiang,” said the article. “But today, their ‘crazy’ distortions have been exposed — the truth is that they are the clowns who violate human rights.”

Before the recent propaganda campaign, Mr. Sudworth had been repeatedly issued shortened journalist visas of as little as one month for nearly three years, part of an ongoing effort by the Chinese government to punish news organizations for coverage it perceives to be overly critical. Most resident foreign journalists are typically granted one-year visas.

In September, two Australian journalists fled China following a five-day diplomatic standoff that began when Chinese state security officers paid them unannounced visits, prompting fears that they would be detained. Australian news outlets now no longer have any correspondents on the ground in China at a time of fast-deteriorating relations between the two countries.

The Foreign Correspondents’ Club of China, whose members include many journalists working there, voiced concerns on Wednesday about the “increasing frequency of erroneous claims by Chinese state and state-controlled entities that foreign correspondents and their organizations are motivated by anti-China political forces to produce coverage that runs counter to the Communist Party’s official line.”

“Alarmingly, Chinese authorities have also shown a greater willingness to threaten journalists with legal measures, proceedings that could subject them to exit bans, barring them from leaving China,” the club added.

AUSTIN, Texas--(BUSINESS WIRE)--As the first multifamily management company to be recognized in the Public Relations and Marketing Excellence Awards, … END_OF_DOCUMENT_TOKEN_TO_BE_REPLACED

There have been whispers of cooling housing and rental prices in the San Francisco Bay Area, but that hasn't yet translated into practical, noticeable … END_OF_DOCUMENT_TOKEN_TO_BE_REPLACED

Cars pass in Independence Square at twilight in Kyiv, Ukraine, Monday, Oct. 31, 2022. Rolling ... [+] blackouts are increasing across Ukraine as the … END_OF_DOCUMENT_TOKEN_TO_BE_REPLACED