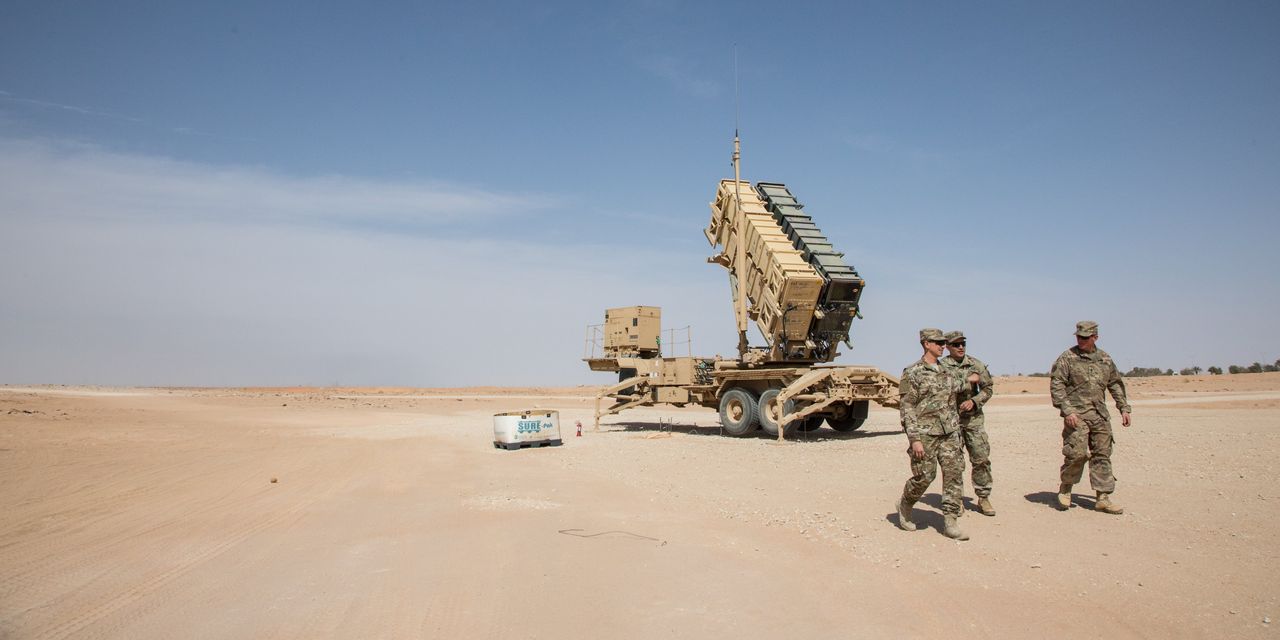 WASHINGTON—President Biden has directed the Pentagon to begin removing some military capabilities and forces from the Gulf region in the first steps of an effort to realign the U.S. global military footprint away from the Mideast, changes that come as Saudi Arabia endures rocket and drone attacks from inside Yemen and Iraq.

In moves that haven’t been previously reported, the U.S. has removed at least three Patriot antimissile batteries from the Gulf region, including one from Prince Sultan Air Base in Saudi Arabia, that had been put in place in recent years to help protect American forces.

Some capabilities, including an aircraft carrier and surveillance systems, are being diverted from the Middle East to answer military needs elsewhere around the globe, according to U.S. officials. Other reductions are under consideration, officials said.

The removal of Patriot batteries, the permanent aircraft-carrier presence and other military capabilities means that several thousand troops may leave the region over time. As of late last year there were about 50,000 troops in the region, down from a high of about 90,000 at the height of tensions between the Trump administration and Iran about two years ago.

Defense officials declined to provide specifics about the reductions in military capabilities or forces. Saudi officials didn’t respond to a request for comment about the U.S. plans.

AUSTIN, Texas--(BUSINESS WIRE)--As the first multifamily management company to be recognized in the Public Relations and Marketing Excellence Awards, … END_OF_DOCUMENT_TOKEN_TO_BE_REPLACED

There have been whispers of cooling housing and rental prices in the San Francisco Bay Area, but that hasn't yet translated into practical, noticeable … END_OF_DOCUMENT_TOKEN_TO_BE_REPLACED

Cars pass in Independence Square at twilight in Kyiv, Ukraine, Monday, Oct. 31, 2022. Rolling ... [+] blackouts are increasing across Ukraine as the … END_OF_DOCUMENT_TOKEN_TO_BE_REPLACED