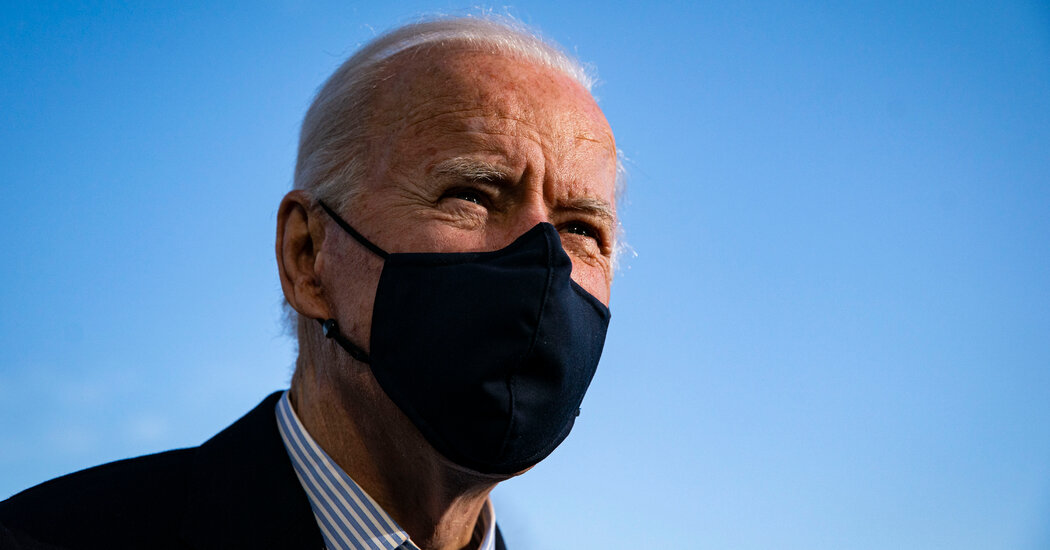 The Biden administration, with hundreds of billions of dollars to spend to end the Covid-19 crisis, has set aggressive benchmarks to determine whether the economy has fully recovered, including returning to historically low unemployment and helping more than a million Black and Hispanic women return to work within a year.

But restoring economic activity, which was central to President Biden’s pitch for his $1.9 trillion stimulus package, faces logistical and epidemiological challenges unlike any previous recovery. New variants of the virus are spreading. Strained supply chains are holding up the distribution of rapid coronavirus tests, which could be critical to safely reopen schools, workplaces, restaurants, theaters and concert venues.

Then there are questions of whether the money can reach schools and child care providers quickly enough to make a difference for parents who were forced to quit their jobs to care for their children.

Economic optimism is rising as the pace of vaccinations steadily increases. Unemployment has already fallen from its pandemic peak of 14.8 percent last April to 6.2 percent in February. Federal Reserve officials now expect the unemployment rate to slip below 4 percent by next year and for the economy to grow faster this year than in any year since the Reagan administration.

But risks remain. For the economy to fully bounce back, Americans need to feel confident in returning to shopping, traveling, entertainment and work. No matter how much cash the administration pumps into the economy, recovery could be stalled by the emergence of new variants, the reluctance of some Americans to get vaccinated and, in the coming weeks, spotty compliance with social distancing guidelines and other public health measures.

The poshest place in California's Coachella Valley is The Madison Club. This exclusive gated community in La Quinta is where A-listers and tycoons … END_OF_DOCUMENT_TOKEN_TO_BE_REPLACED

KOROPY, Ukraine — Four men tugged at long strips of fabric to lift a coffin out of the gaping hole in the backyard of a small house. They flung the … END_OF_DOCUMENT_TOKEN_TO_BE_REPLACED