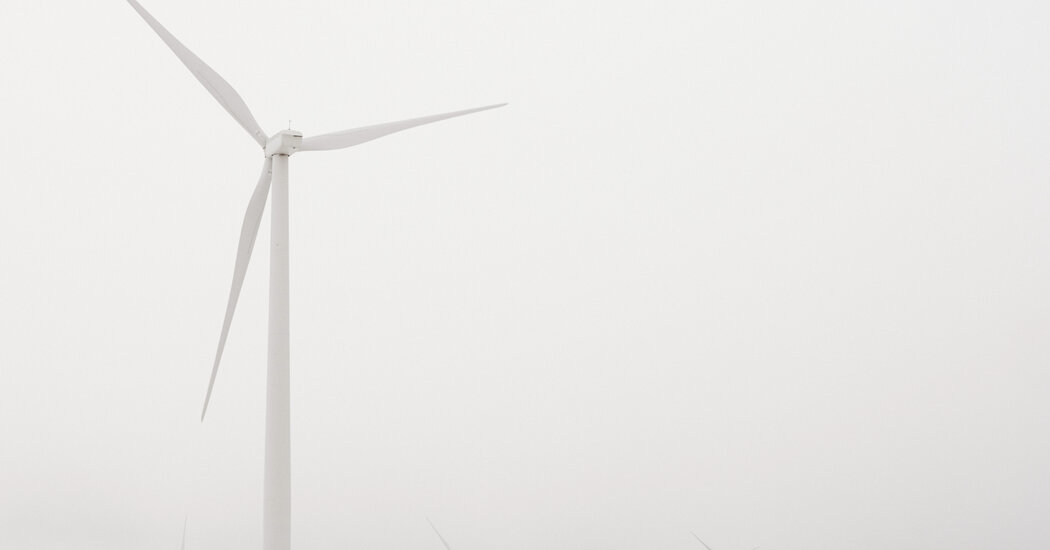 A new president needs to make choices. Recent history suggests that an administration has only about a year to push major legislation through Congress before attention turns to the midterm elections (which rarely go well for the party in power). Any bill not at the very top of the president’s list is unlikely to happen.

For the past few decades, new presidents have focused on two issues above all others: taxes and health care. Bill Clinton and Barack Obama both made expanding access to health insurance their top long-term priority, with Clinton failing and Obama succeeding. George W. Bush focused on cutting taxes, and Donald Trump tried to cut taxes and repeal Obamacare.

President Biden will break this pattern.

His advisers are preparing a set of proposals intended to reshape the U.S. economy and other parts of American life. If they pass, they will almost certainly have a more lasting effect on people’s lives than the virus-relief bill that Biden signed two weeks ago. And while the proposals include measures on health care and taxes, they are broader — more diffuse, a critic might say — than the top priorities of other recent presidents.

During last year’s campaign, Biden described the package with the phrase “build back better.” It is an attempt to create a more prosperous, equal and sustainable economy. It’s the Democratic Party’s answer to decades of rising inequality and growing damage from climate change.

latest episode of Ezra Klein’s Times podcast. “Now we have to deal with the long-term structural problems facing our country that have long, long been neglected, way before the pandemic. And that is the need to rebuild a crumbling infrastructure, the need to address the existential threat of climate change, the need to create many millions of jobs, decent-paying jobs.”

The White House has not yet released all of the details, and they will probably change as the package moves through Congress. But here’s an overview of what we know about the major pieces.

a monthly child payment that starts at $250 per child for most families, as well as a big expansion of paid family leave. These provision would significantly reduce both economic and racial inequalities.

Health care. Biden’s plan would expand Obamacare by extending several two-year provisions in the virus-relief bill, The Times’s Margot Sanger-Katz says. It would cut costs for nearly every family that receives coverage through the law and expand subsidies to some making more than $100,000 a year.

The package may also include a measure to limit how much pharmaceutical companies can charge Medicare for prescription drugs, which could lead to lower prices for private insurance plans.

The plan does not appear to include another idea Biden has said he favors — expanding access to government insurance plans, through a public option or allowing younger people to buy into Medicare.

Lower prescription-drug costs would cover some of the package’s $3 trillion to $4 trillion in new spending over 10 years. But a bigger source of money would be higher taxes on the affluent — people making at least $400,000 a year — and on corporations.

Republicans are unlikely to support any such tax increases, which means Democrats would need to pass major parts of the package through a Senate mechanism known as reconciliation. Bills that go through reconciliation need only 51 votes in the Senate, rather than 60, to pass.

have almost uniformly opposed the top legislative priorities of each new Democratic president over the past three decades.

have rallied across Britain in opposition to a bill that would give the police more power to crack down on nonviolent demonstrations.

Ancient: The oldest wooden sculpture is 12,500 years old. It’s teaching us about prehistory.

Lives Lived: Elgin Baylor played above the rim in a Hall of Fame career with the Lakers. His acrobatic brilliance foreshadowed the freewheeling shows put on by future N.B.A. stars. Baylor died at 86.

is selling thousands of books. Some enthusiastic readers — mostly women in their teens and 20s — are posting videos of themselves reading or recommending novels. Occasionally, they sob into the camera after a particularly devastating ending.

a popular TikTok video last year, and the book is now selling roughly nine times as many copies a week as it was in 2012, when it won a prestigious fiction award. The book is currently third on the New York Times best-seller list for paperback fiction.

Seeing the potential, some publishers have begun paying — or sending free books to — users with large followings. The fees range from a few hundred to a few thousand dollars per post. For now, though, the majority of these videos remain unsponsored, happening organically.

Chief Covelli said Mr. Crimo planned the shooting for several weeks, but that the authorities had not yet established what his motive was. “We have no … END_OF_DOCUMENT_TOKEN_TO_BE_REPLACED

Kevin McKenzie and Martine van Hamel were standing in the dining room of their weekend house in Woodstock, N.Y., trying to figure out when they got … END_OF_DOCUMENT_TOKEN_TO_BE_REPLACED