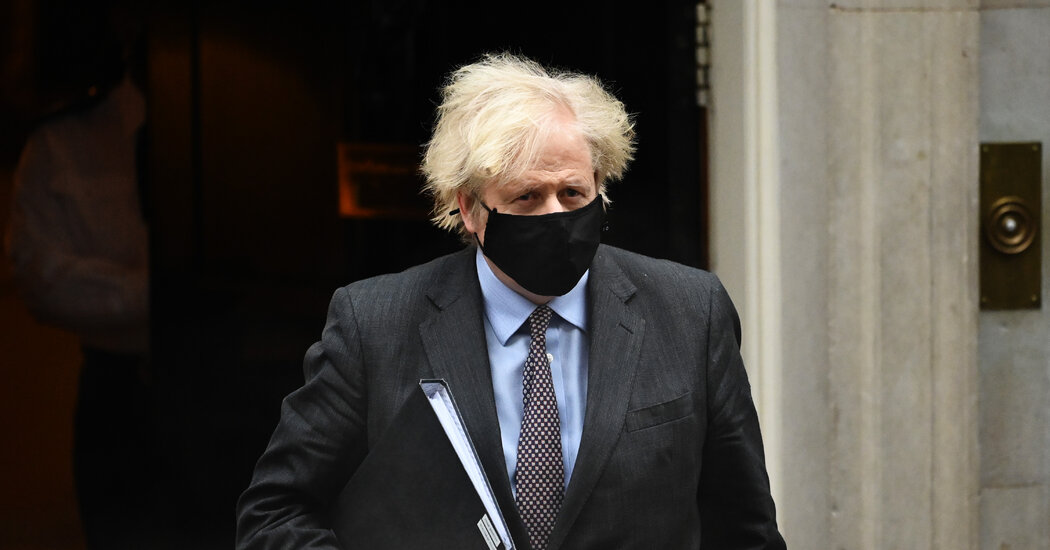 Prime Minister Boris Johnson of Britain led tributes to Prince Philip on Friday, praising his lifelong support for Queen Elizabeth II and adding that he had “earned the affection of generations here in the United Kingdom, across the Commonwealth and around the world.”

“He was the longest-serving consort in history and one of the last surviving people in this country to have served in the Second World War,” Mr. Johnson said in a statement read in somber tones.

Referring to the prince’s hobby of driving horse-drawn carriages, Mr. Johnson added that “like the expert carriage driver that he was, he helped to steer the royal family and the monarchy so that it remains an institution indisputably vital to the balance and happiness of our national life.”

The leader of the opposition Labour Party, Keir Starmer, echoed those sentiments, saying that Britain had “lost an extraordinary public servant.”

Sadiq Khan, the mayor of London, said that he was grateful for the contributions Philip had made to the city, including his charity work, and that his legacy would positively affect the city for many years to come.

Lindsay Hoyle, the House of Commons speaker, also paid tribute, saying, “His was a long life that saw so much dedication to duty.”

Across the Commonwealth, heads of state also offered their condolences. Prime Minister Scott Morrison of Australia said in a statement that the prince had “embodied a generation that we will never see again.”

AUSTIN, Texas--(BUSINESS WIRE)--As the first multifamily management company to be recognized in the Public Relations and Marketing Excellence Awards, … END_OF_DOCUMENT_TOKEN_TO_BE_REPLACED

There have been whispers of cooling housing and rental prices in the San Francisco Bay Area, but that hasn't yet translated into practical, noticeable … END_OF_DOCUMENT_TOKEN_TO_BE_REPLACED

Cars pass in Independence Square at twilight in Kyiv, Ukraine, Monday, Oct. 31, 2022. Rolling ... [+] blackouts are increasing across Ukraine as the … END_OF_DOCUMENT_TOKEN_TO_BE_REPLACED