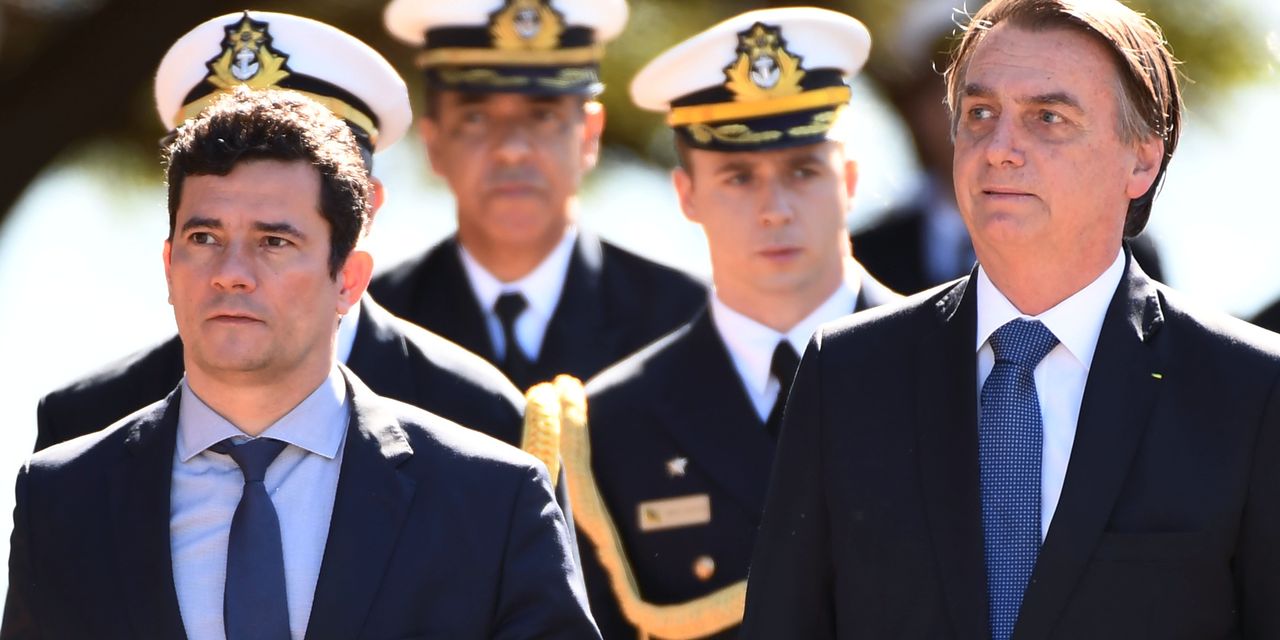 In a ruling late Tuesday, the court concluded that Sergio Moro, the lower-court judge who oversaw the country’s Car Wash corruption trials, didn’t act impartially in the case amid accusations he coached prosecutors. The decision throws out Mr. da Silva’s 2017 conviction over allegations he received a beachfront apartment as a bribe—a conviction that later landed him in jail and barred him from running in the last presidential elections.

After being released from prison in 2019, Mr. da Silva has emerged as the country’s main opposition leader and strongest challenger to President Jair Bolsonaro, who is facing growing criticism over his handling of the Covid-19 pandemic. Brazil’s death toll from the virus reached a daily record high of 3,251 Tuesday as hospitals around the country run short of beds and face deficits of oxygen and other supplies.

The Supreme Court’s ruling is “practically checkmate” for the country’s Car Wash corruption investigation, a sprawling probe that was launched in 2014 over inflated contracts at oil company Petróleo Brasileiro SA, said Vera Chemim, a São Paulo-based constitutional lawyer. “This almost certainly means [Mr. da Silva] will be eligible to run in the next elections in 2022,” she said.

Mr. da Silva’s conviction has divided Latin America’s biggest country since 2017, with supporters of the charismatic former steelworker arguing that he was a victim of political persecution. After helping to lead the Car Wash probes, Mr. Moro accepted a job as Mr. Bolsonaro’s justice minister though he later quit. The current president is Mr. da Silva’s rival, and some political scientists say Mr. Bolsonaro never would have won the presidency if the leftist leader had been allowed to run in 2018.

Kevin McKenzie and Martine van Hamel were standing in the dining room of their weekend house in Woodstock, N.Y., trying to figure out when they got … END_OF_DOCUMENT_TOKEN_TO_BE_REPLACED