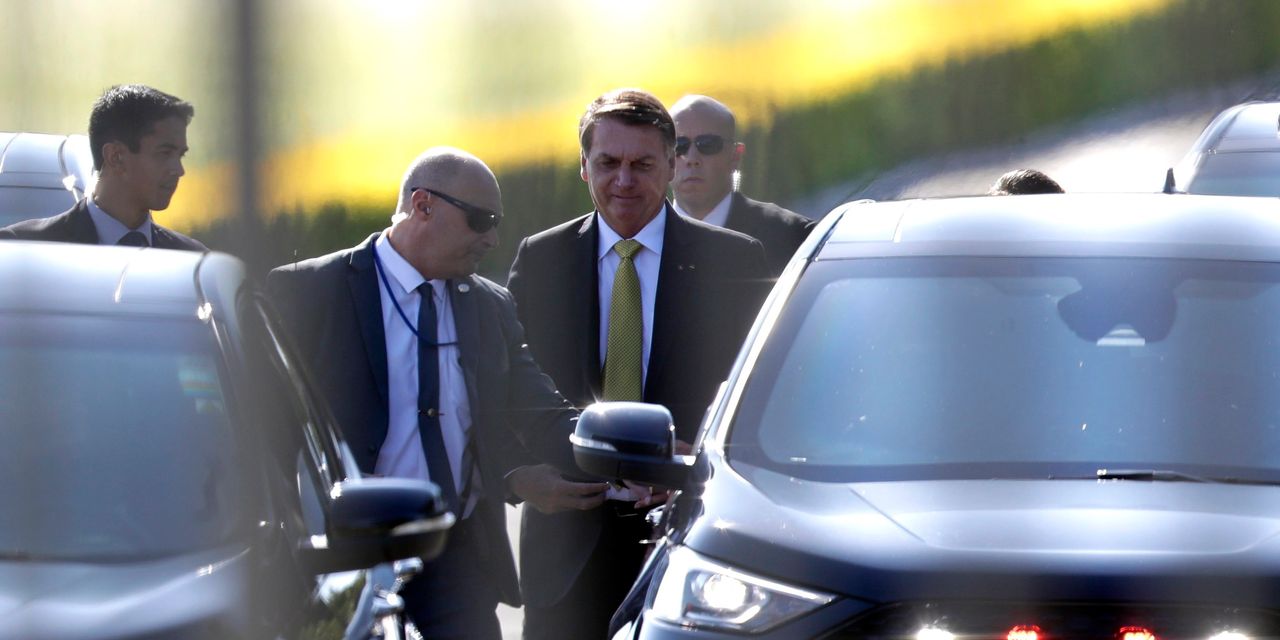 Brazil’s Defense Ministry said the three commanders would be substituted, without giving further information. A person close to the ministry said the men had stepped down.

Mr. Bolsonaro has faced bitter criticism over his handling of the pandemic, which has killed more than 314,000 people here. With a new, more infectious variant of the coronavirus spreading, roughly 100 Brazilians are dying from the disease every hour, the highest death toll anywhere in the world.

Tensions between the military and Mr. Bolsonaro, a former right-wing army captain who served under Brazil’s 1964-85 dictatorship, have risen in recent months as the president has increasingly called on the armed forces to back him politically.

MIAMI--(BUSINESS WIRE)--Intelli Smart Homes, the leading smart home technology company, has been recognized as one of America’s fastest-growing … END_OF_DOCUMENT_TOKEN_TO_BE_REPLACED

Customers outside a Walmart store in Torrance, California, US, on Sunday, May 15, 2022. Walmart Inc. is scheduled to release earnings figures on May … END_OF_DOCUMENT_TOKEN_TO_BE_REPLACED

The past few years have been brutal on homebuyers' budgets. Would-be buyers have been priced out of some of the most desirable neighborhoods thanks to … END_OF_DOCUMENT_TOKEN_TO_BE_REPLACED