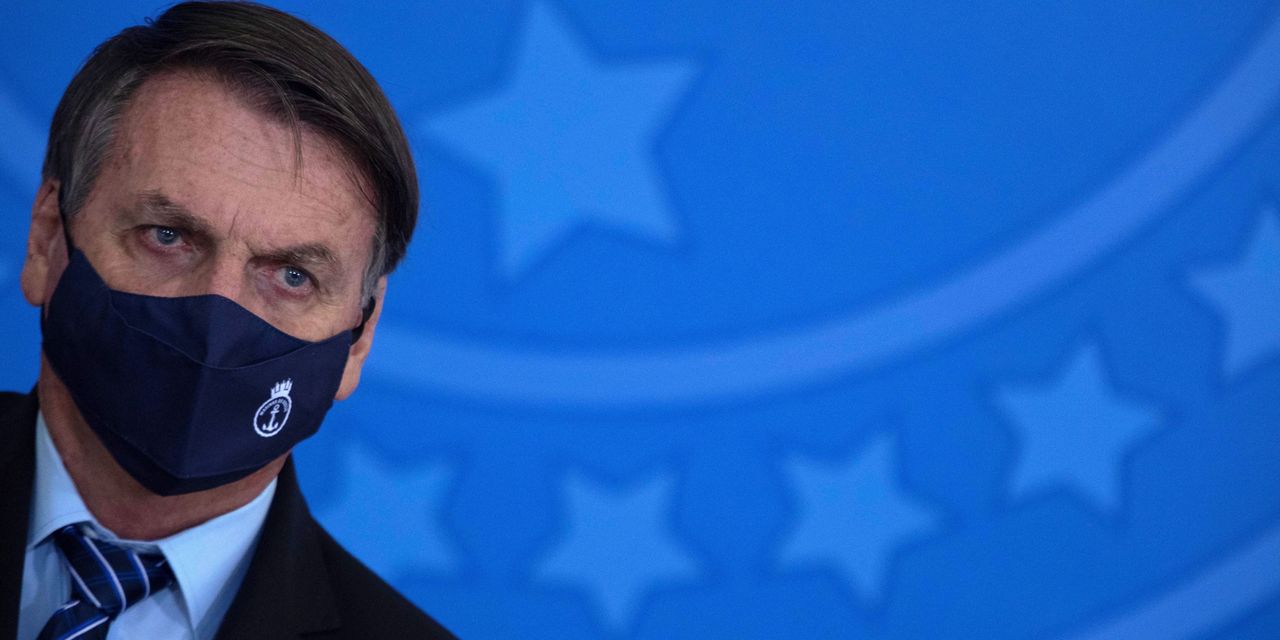 SÃO PAULO—Brazilian President Jair Bolsonaro unveiled a deep cabinet reshuffle Monday as his administration comes under intense pressure with Covid-19 raging out of control in the country, killing more than a hundred Brazilians an hour.

Mr. Bolsonaro announced the exit of combative Foreign Minister Ernesto Araújo after swaths of Congress demanded the diplomat’s ouster, blaming him for scuppering vaccine supply deals. The president said he was also changing his defense and justice ministers, chief of staff and two more top government officials as he tries to shore up his political base amid growing calls for his impeachment.

Home to less than 3% of the world’s population, Brazil has accounted for as much as a third of global deaths from the Covid-19 pandemic in recent days, as a highly contagious new variant from the Amazon, P.1, wreaks havoc across the country.

A preliminary study Friday linked the strain with a sharp rise in the death of younger Brazilians from the disease.

Brazil’s seven-day average daily death toll has risen to a record high of 2,595, pushing the country’s total number of fatalities from the disease above 310,000.

The poshest place in California's Coachella Valley is The Madison Club. This exclusive gated community in La Quinta is where A-listers and tycoons … END_OF_DOCUMENT_TOKEN_TO_BE_REPLACED

KOROPY, Ukraine — Four men tugged at long strips of fabric to lift a coffin out of the gaping hole in the backyard of a small house. They flung the … END_OF_DOCUMENT_TOKEN_TO_BE_REPLACED