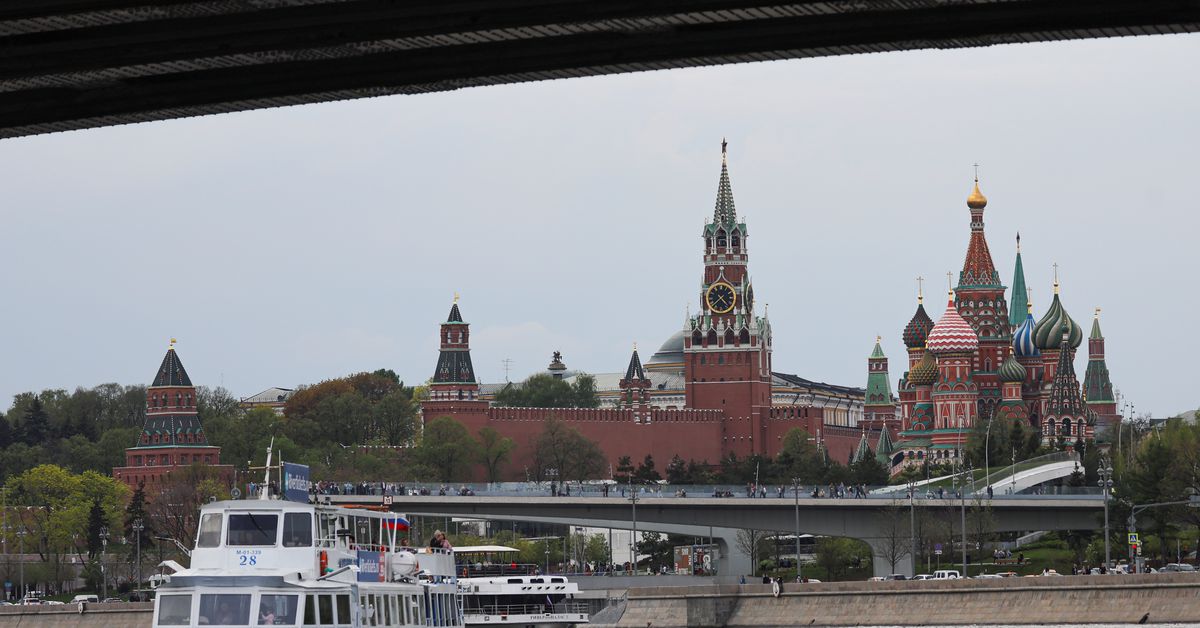 LONDON, Sept 5 (Reuters) – Russian politicians and media lined up on Monday to heap scorn on Britain’s next prime minister, Liz Truss, predicting her ascent to power would do nothing to improve dire relations.

Within hours of her victory in a contest to lead the ruling Conservative party, Truss was subjected to unflattering comparisons with her role model Margaret Thatcher, and warnings that she would struggle to cope with a looming energy crisis.

Nationalist lawmaker Leonid Slutsky said she would probably have to tell Britons to “turn out the lights” as energy bills soar.

“It is not Russia and its president who are to blame here, but the thoughtless sanctions policy of Downing Street,” he wrote on Telegram.

Konstantin Kosachev, a member of the upper house of parliament, said Truss was trying to take on Thatcher’s “Iron Lady” mantle but it was “not yet noticeable that the new prime minister has enough iron arguments for the population”.

The popular tabloid paper Komsomolskaya Pravda reminded its readers of a gaffe Truss made on a trip to Moscow in February as foreign minister. It said that, compared to her, outgoing prime minister Boris Johnson “looks like a real giant of thought”.

Truss has been the target of withering comments from Moscow since she visited as part of a fruitless drive by Western politicians to avert a Russian invasion of Ukraine.

Foreign Minister Sergei Lavrov complained at the time that facts “bounced off” her.

Then a Russian newspaper reported that she had inadvertently told Lavrov Britain would never recognise Moscow’s sovereignty over two Russian cities, Rostov and Voronezh, and needed to be corrected by her ambassador.

The Kremlin said this showed Western leaders’ poor grasp of geopolitical realities, but Britain said Truss had simply misheard a question from Lavrov.

‘GIFT’ TO THE KREMLIN

“Truss seems to the Kremlin a representative of this new generation of superficial Western politicians,” she said. “They … were so happy when she made this mistake. It was a gift to use instantly against her.”

Days before that blunder, Truss had confused the Black and Baltic Seas, allowing foreign ministry spokeswoman Maria Zakharova to complain of “the stupidity and ignorance of Anglo-Saxon politicians”.

Speaking on Monday shortly before news of Truss’s victory, Kremlin spokesman Dmitry Peskov said that relations with London might deteriorate further, even though “it’s hard to imagine anything worse”.

Political analysts expect Truss to maintain Britain’s stance as one of the most active and vocal supporters of Ukraine, supplying it with weapons and training.

Russian hostility may even prove useful, as she sets out to prove her credentials as a strong leader facing up to Moscow.

Despite her gaffe during the visit in February, she showed herself able to stand up to the far more experienced Lavrov by publicly challenging his assertion that Russia was not threatening anyone with its vast military build-up on the border with Ukraine. Two weeks later, Russia invaded its neighbour.

Chief writer on Russia and CIS. Worked as a journalist on 7 continents and reported from 40+ countries, with postings in London, Wellington, Brussels, Warsaw, Moscow and Berlin. Covered the break-up of the Soviet Union in the 1990s. Security correspondent from 2003 to 2008. Speaks French, Russian and (rusty) German and Polish.

Danny DeVito and Rhea Perlman have listed their cozy two-bedroom Los Angeles retreat for  $1.55 million.DeVito, who stars in "It's Always … END_OF_DOCUMENT_TOKEN_TO_BE_REPLACED