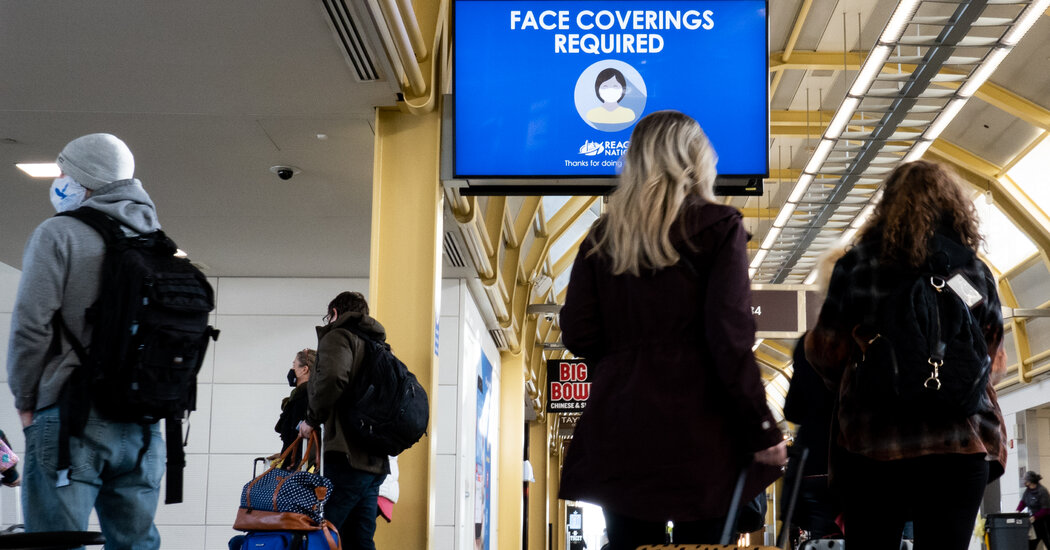 The travel industry on Friday applauded new guidance from the Centers for Disease Control and Prevention that said Americans who are fully vaccinated against Covid-19 could travel at low risk to themselves as likely to help ailing businesses and encourage more Americans to board flights, cruises, buses and trains.

“The C.D.C.’s new travel guidance is a major step in the right direction that is supported by the science and will take the brakes off the industry that has been hardest hit by the fallout of Covid by far,” Roger Dow, the chief executive of U.S. Travel, an industry group, said in a statement. “As travel comes back, U.S. jobs come back.”

But while the news may be a boon to the industry, its concerns are far from over.

Most airlines, hotels and tourist destinations have suffered mounting losses for more than a year as Americans largely stayed home. Travel is beginning to recover, but many of these businesses won’t see meaningful profits for months, at least.

More generally, the pandemic has also shown businesses large and small that their employees can often be just as productive working remotely as in face-to-face meetings. As a result, the airline and hotel industries expect it will be years before lucrative corporate travel returns to pre-pandemic levels, leaving a gaping hole in revenues.

Airlines for America said in a statement.

Still, a rebound appears to be underway. On Thursday, the Transportation Security Administration reported more than 1.5 million travelers going through security checkpoints at airports, with the number of travelers increasing since early-to-mid March.

While that is a significant increase compared with 124,000 travelers a year ago, it is still 35 percent less than it was in 2019.

Many airlines have added flights to the beach and mountain destinations that have been popular throughout the pandemic. This week, Delta Air Lines also said it would start selling middle seats again, United Airlines said it would resume pilot hiring after freezing it last year and Frontier Airlines launched an initial public offering.

AUSTIN, Texas--(BUSINESS WIRE)--As the first multifamily management company to be recognized in the Public Relations and Marketing Excellence Awards, … END_OF_DOCUMENT_TOKEN_TO_BE_REPLACED

There have been whispers of cooling housing and rental prices in the San Francisco Bay Area, but that hasn't yet translated into practical, noticeable … END_OF_DOCUMENT_TOKEN_TO_BE_REPLACED

Cars pass in Independence Square at twilight in Kyiv, Ukraine, Monday, Oct. 31, 2022. Rolling ... [+] blackouts are increasing across Ukraine as the … END_OF_DOCUMENT_TOKEN_TO_BE_REPLACED