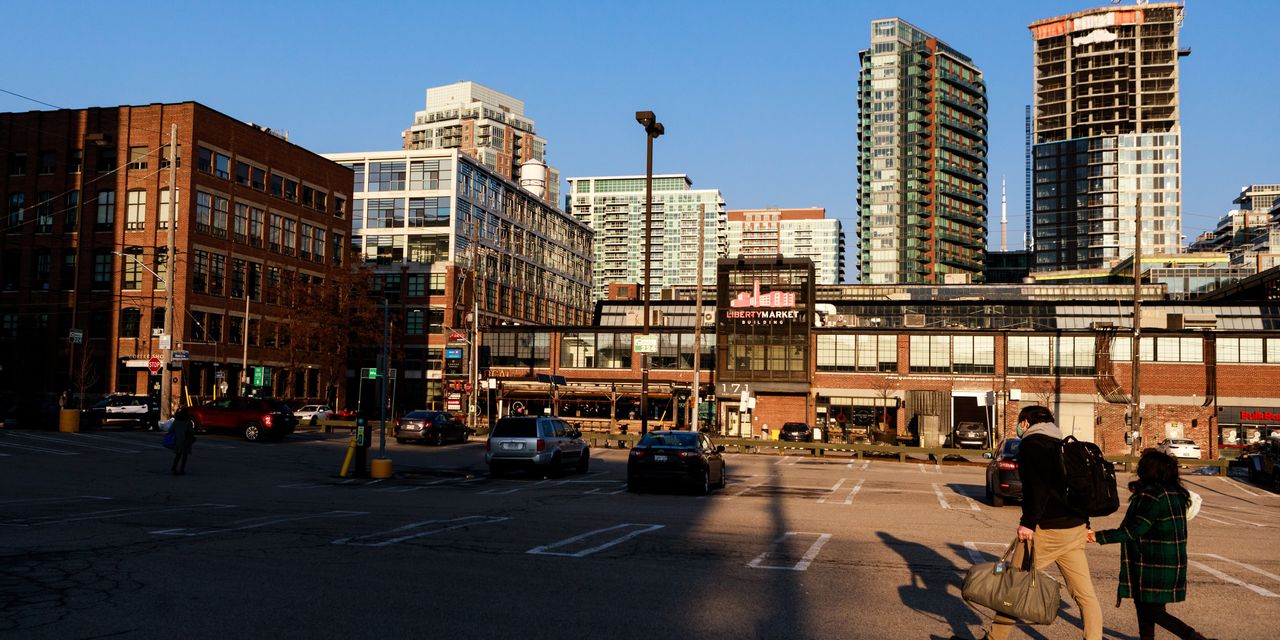 Canada is betting on a sharp increase in immigration beginning this year as a way to boost the country’s economic recovery from the Covid-19 pandemic.

Yet immigration experts say people who arrive in a country during an economic downturn typically face more barriers to finding a job and getting settled, and some have raised concerns that workers who are already in Canada could be displaced. Meanwhile, analysts point out that ongoing border restrictions and current processing backlogs could make it difficult for Canada to increase the numbers quickly.

The country’s current strategy to boost immigration for economic gain is the most aggressive among its peers.

Chief Covelli said Mr. Crimo planned the shooting for several weeks, but that the authorities had not yet established what his motive was. “We have no … END_OF_DOCUMENT_TOKEN_TO_BE_REPLACED

Kevin McKenzie and Martine van Hamel were standing in the dining room of their weekend house in Woodstock, N.Y., trying to figure out when they got … END_OF_DOCUMENT_TOKEN_TO_BE_REPLACED