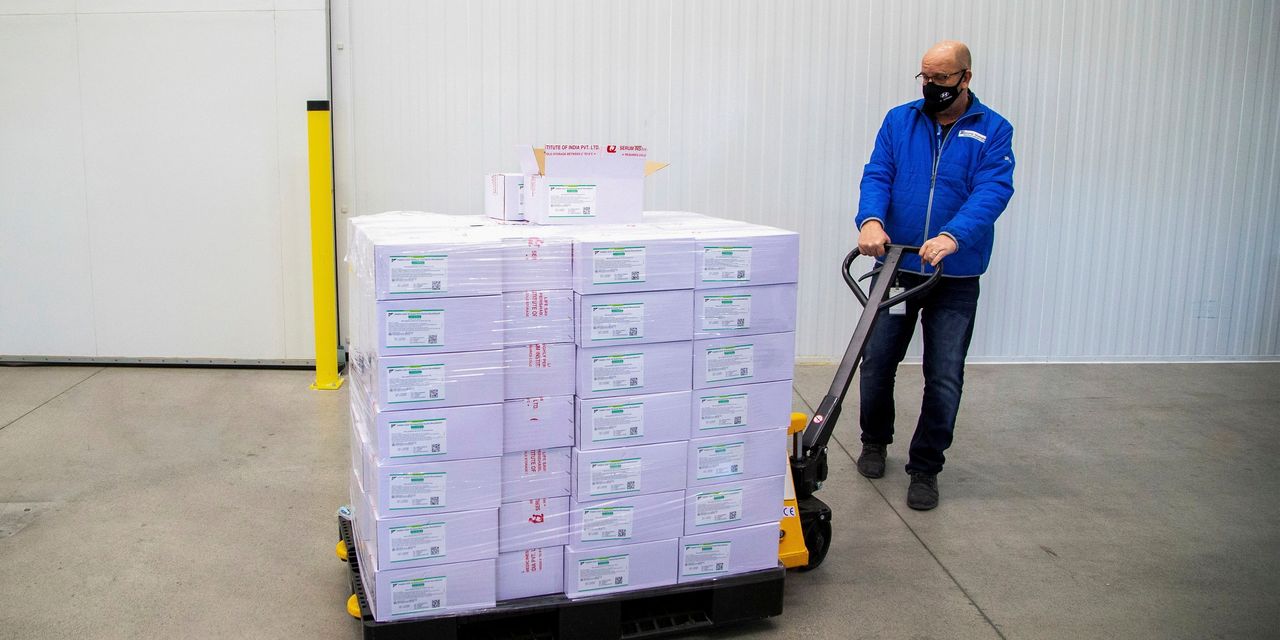 OTTAWA—Canadian authorities recommended Monday a halt on administering the AstraZeneca PLC Covid-19 vaccine on people under the age of 55 in light of evidence from Europe on potentially serious side effects targeting younger women.

The change in guidance marked a sharp shift from Canadian health officials, who up until now have said the AstraZeneca vaccine was safe for people of all ages—a point they emphasized earlier this month when governments in Europe paused the vaccine’s use amid worries over blood clotting. This also marks the latest setback for the British-Swedish drugmaker, which has faced pushback from governments, regulators and the public about the rollout of its vaccine.

Health Canada, the country’s drug regulator, has ordered AstraZeneca to conduct a detailed risk-benefit analysis on the vaccine by age and gender. The information, officials said, would help determine whether specific demographic groups might be at higher risk.

Canadian officials said the change in guidance on AstraZeneca stems from the emergence of additional reports of blood clotting in people who received the vaccine in Europe. Some European cases were reviewed in a recent preprint research paper that focused on nine patients in Germany and Austria. The findings from the preprint were first reported by researchers earlier this month.

The preprint research looked at nine patients whose ages ranged from 22 to 49 and who had developed thrombosis, which occurs when a blood clot forms inside a blood vessel, beginning four to 16 days after getting the AstraZeneca vaccine. Eight of the patients were female. Four of the nine patients died.

The poshest place in California's Coachella Valley is The Madison Club. This exclusive gated community in La Quinta is where A-listers and tycoons … END_OF_DOCUMENT_TOKEN_TO_BE_REPLACED

KOROPY, Ukraine — Four men tugged at long strips of fabric to lift a coffin out of the gaping hole in the backyard of a small house. They flung the … END_OF_DOCUMENT_TOKEN_TO_BE_REPLACED