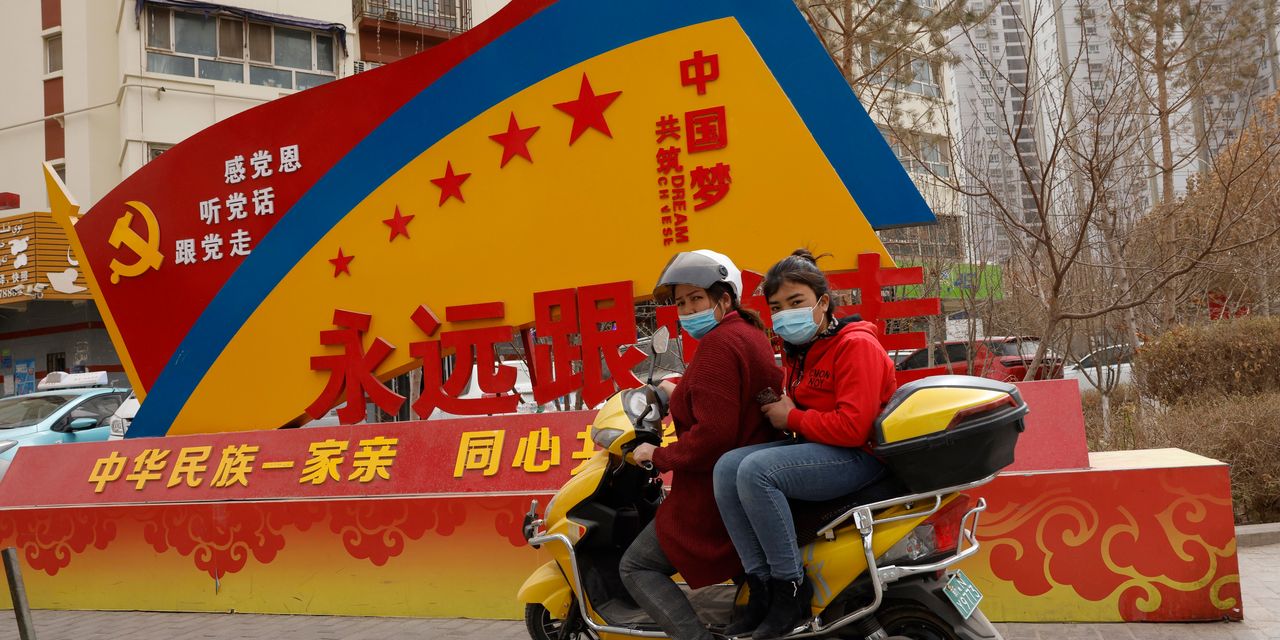 HONG KONG—The Chinese government’s activity on Twitter and Facebook over its policies toward ethnic minorities in Xinjiang reached an all-time high last year, as Beijing sought to portray its approach, including use of widespread internment camps and surveillance, as beneficial to the remote northwestern region.

The frequency of tweets about Xinjiang from Chinese state media and diplomatic Twitter accounts increased to an average of nearly 500 tweets per month in 2020, up from about 280 per month the prior year, according to new research from the Australian Strategic Policy Institute.

On Facebook, the group found, public pages operated by Chinese state media were some of the most popular sources for posts on Xinjiang.

Over the past few years, Chinese officials have dismissed reports by international journalists, firsthand accounts by former detainees and their family members, and government documents showing the internment and repression of mostly Muslim ethnic minorities in Xinjiang as an effort to smear China.

Instead, the Chinese government has pushed an alternative story: that the region’s vast network of internment camps are vocational training centers, and that Uyghurs and other mostly Muslim minorities there are happy citizens who can live their lives freely.

MIAMI--(BUSINESS WIRE)--Intelli Smart Homes, the leading smart home technology company, has been recognized as one of America’s fastest-growing … END_OF_DOCUMENT_TOKEN_TO_BE_REPLACED

Customers outside a Walmart store in Torrance, California, US, on Sunday, May 15, 2022. Walmart Inc. is scheduled to release earnings figures on May … END_OF_DOCUMENT_TOKEN_TO_BE_REPLACED

The past few years have been brutal on homebuyers' budgets. Would-be buyers have been priced out of some of the most desirable neighborhoods thanks to … END_OF_DOCUMENT_TOKEN_TO_BE_REPLACED