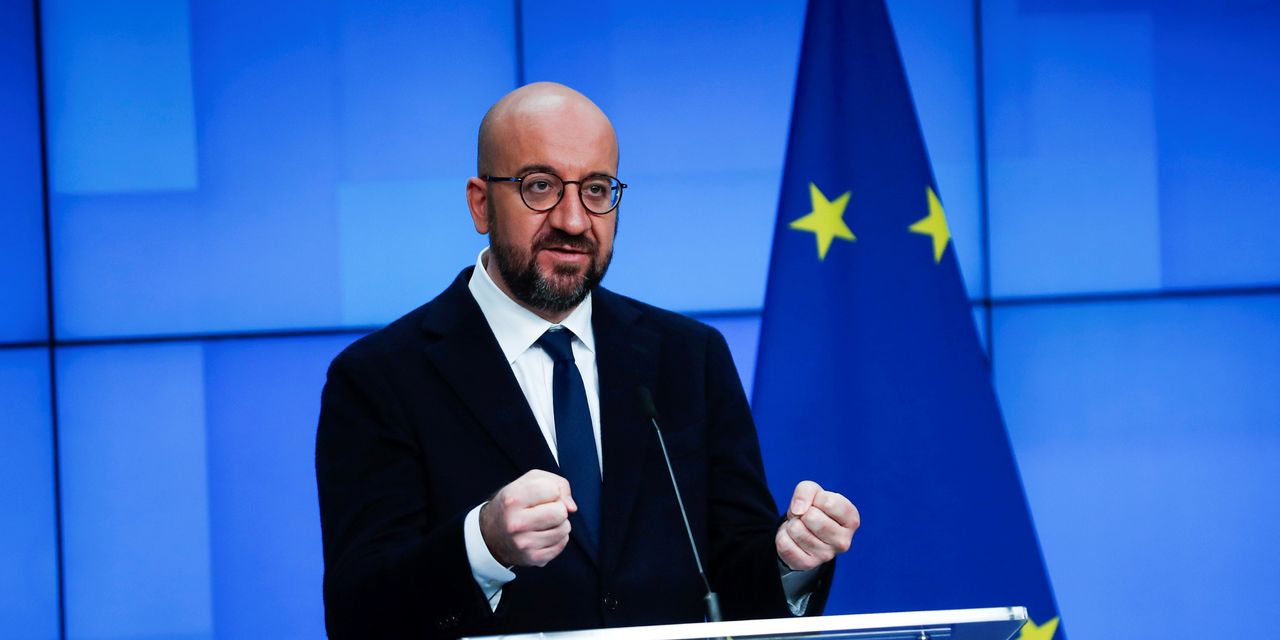 Government leaders from more than 24 countries have joined the head of the World Health Organization in calling for a new international treaty on pandemic preparedness and response, aimed at improving alert systems, data sharing and transparency, as well as widening access to vaccines.

The leaders made the appeal in a joint statement published Tuesday, just hours before a WHO-led team investigating the origins of Covid-19 is due to publish its full report on a long-delayed mission to China that has been mired in political controversy.

“There will be other pandemics and other major health emergencies. No single government or multilateral agency can address this threat alone. The question is not if, but when,” the statement said, describing Covid-19 as the biggest challenge to the international community since the 1940s.

“We are convinced that it is our responsibility, as leaders of nations and international institutions, to ensure that the world learns the lessons of the Covid-19 pandemic,” it said.

The statement was signed by WHO chief Tedros Adhanom Ghebreyesus and the leaders of countries including Britain, France, Germany, Spain, South Africa, South Korea and Indonesia but not the U.S. or China, which have been at loggerheads over the investigation into the origins of Covid-19. Though neither signed, both expressed encouraging opinions towards the proposal, Dr. Tedros said Tuesday.

Chief Covelli said Mr. Crimo planned the shooting for several weeks, but that the authorities had not yet established what his motive was. “We have no … END_OF_DOCUMENT_TOKEN_TO_BE_REPLACED

Kevin McKenzie and Martine van Hamel were standing in the dining room of their weekend house in Woodstock, N.Y., trying to figure out when they got … END_OF_DOCUMENT_TOKEN_TO_BE_REPLACED